Skip to content
Home » Life is rumbling on in Portugal

Monday morning, I had to go to Figueira da Foz ánd to Soure. Two different directions.
I chose Figueira, because that’s where the new gasket for the boiler Casa Oliveira has to come from, amongst other things. That boiler project has been waiting a month already.

I don’t know how things go with you, but when I leave those pieces, they just disappear after a while

I don’t know, they just go away. Fed up waiting for treatment, something like that.
Suddenly an essential bolt, or a plug is missing, simply not to be found ever again.

How it’s possible – no idea. You disassemble a boiler – you don’t do that every day, so every year you have to scratch your head: how did this one work again? Then you succeed, and there you have a bunch of parts and a stalactite of limestone on the heating element. Pretty nice, but that has to go off.

That’s quite simple. You do that with a bucket of vinegar. Liters and liters of vinegar

Usually the magnesium rod needs to be replaced. So I have to go to Figueira, to the shop with a very nice lady, who greets me very enthusiastically every year. Hello! There I was again! For the rods!

But yes, life rumbles on, and all kinds of things are happening, so then those parts of that boiler remain. Some more remained in the past weeks … some rooftops for example …. but fortunately the contractor came this week. Eduardo is a newly-found treasure, a well-tempered young man, who knows how to handle things. 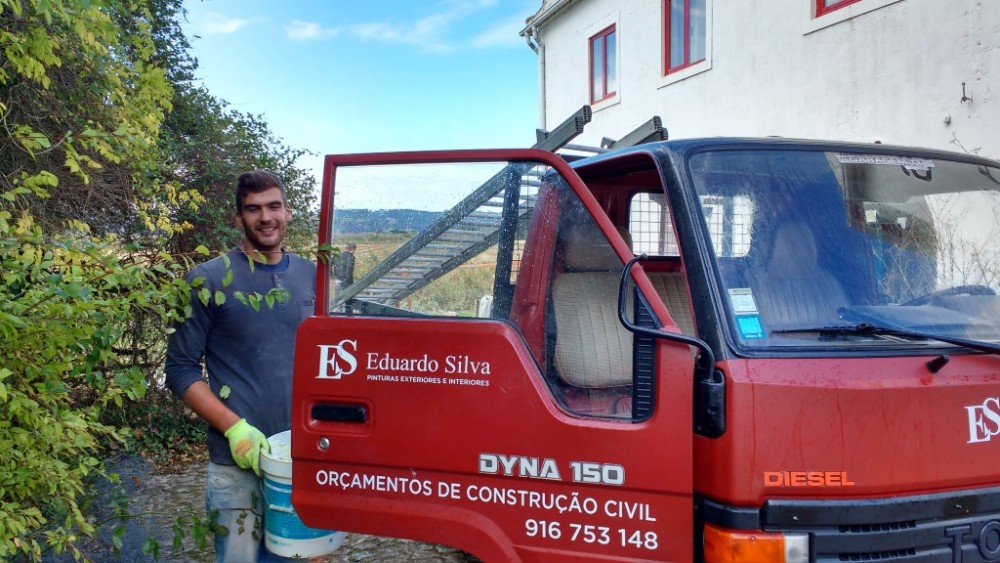 I spoke to him on the phone last night, on Sunday evening (a time almost blasphemous – unwirtten law: on sundays nobody talks business) He had not realized that there are still stuck with a few open roofs and that rain is expected. He thought we were going to wait for the insurance company first, but it looks like you can wait until the end of times. Three weeks without a word. Great performance, Fidelidade!

So life goes on, but so do we

We were expecting some guests – four families in total, so you also have to do something to make their stay clean and nice and comfortable. Nice detail: they all came for the second of even the xxth time. One couple of newcomers but that were old acquaintances from my previous life. 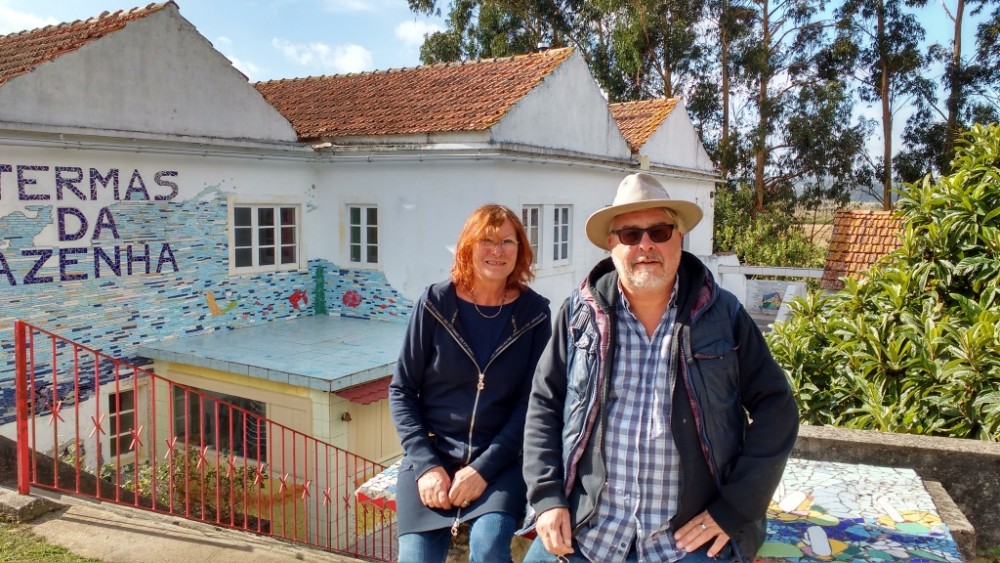 Nicely chatting on the terrace behind their room, despite the – yes, again, what’s the plan? Every weekend storm? ! – fairly hard cold northern wind. They wanted to buy an alambique, and I knew they have ‘m on the market in Louriçal. I’ve looked at one of those before, because they’re so beautiful, but I’m not going to do anything with it. It’s just greed. 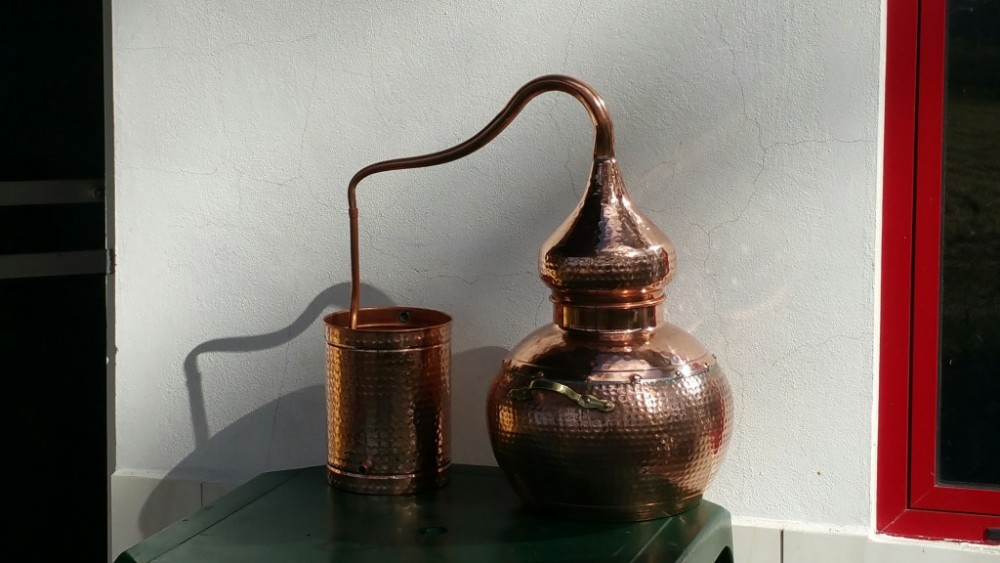 On the 31st of October it was a full house. A special day, traditionally seen, for the Portuguese. They all go to the cemetery to decorate the graves of their loved ones with lots of flowers and candles. That looks great. A fairy tale.

People return to their birthplace to pay their respect to their ancestors. That is the best part of this week

Insurances, contractors, boilers, guests – all of that is very important, of course, but the most important thing is: life goes on, let’s make something beautiful of it before we’re blown away and / or lie in the cemetery! 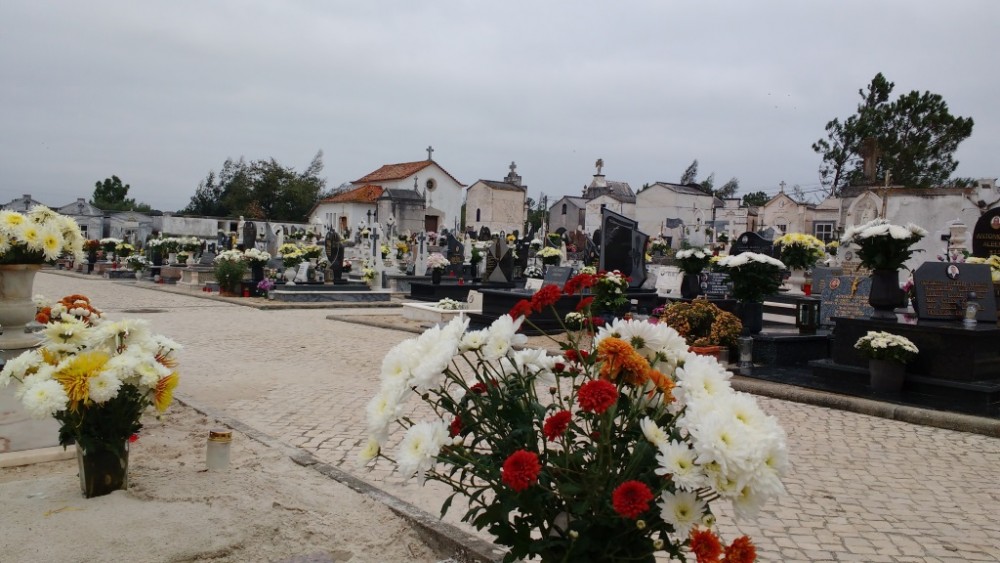