I wake up very early each morning with the quacking of ducks in the fields.

It sounds pretty frustrated, as if these hunters had to wait for a long time, and that is exactly the case. They’ve not been allowed to hunt from the spring, so now the bloodthirst is huge.

I usually come to the surface at about 6 o’clock, and although I am not completely awake yet, all kinds of things are coming in. Sometimes I vaguely hear the baker coming or driving away, but usually I heard the ducks quacking.

That gives a cozy and good feeling 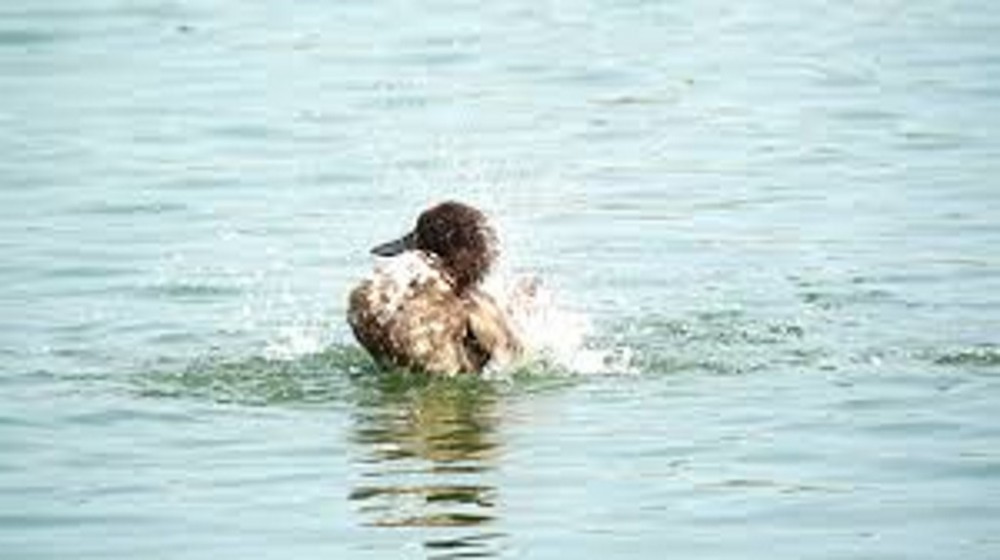 What is it, that the duckling of ducklings sounds so cheerful and unconcerned?

“Enjoy your life, guys,” I thought, “it probably doesn’t take that long anymore.”

We once had a couple of ducks. Together with a chicken hen that was a very nice group

Unfortunately, it ended in a drama, just like the good life of those little ones in the fields.

One duckling didn’t survive and died at a very young age, so the remaining duckling joined the chickens. We learned early on to have only females, without a rooster. After all, we don’t want chicks, and for eggs a rooster is not necessary. That’s what they arrange themselves.

They were still very young, so they accepted the duck as one of them. And the duckling was a sweetheart. I have seen her come back to the backyard, to call a distracted chicken that didn’t go to bed with the pack. 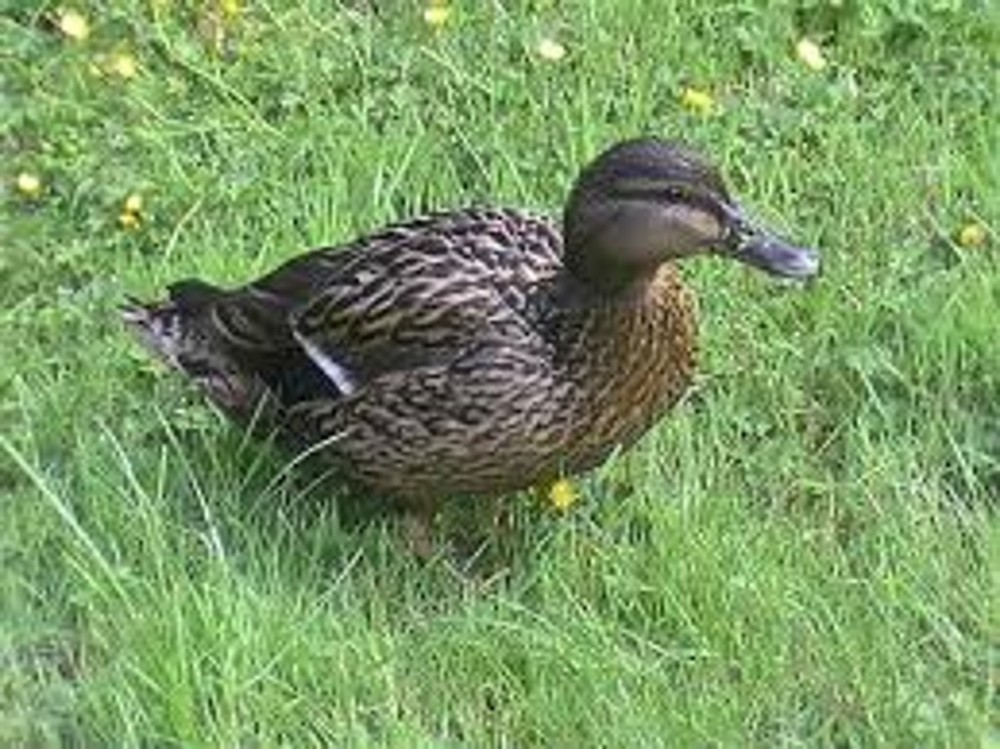 It was a pleasure to see her play and in the ditch, chattering and quacking of joy, diving under water, enjoying the water and her playing with it. The chickens would stand on the side, shrugging – it is a bit of a weirdo, you saw them thinking.

Everything was idyllic and I’m sorry to kill this now, but I really can’t do anything about that, because the killing … that was done by a hungry stray dog.

Our chickens were free to come and go when and where they wanted. Well, in theory, in practice they were lured onto a path, and once chickens have done something so-and-so, they always do the same thing.

In the mornings they wandered to the orchard to eat grass, pick up worms and take a sand bath, each went back to lay an egg in private and safety, and they all would come back at the end of the afternoon. to go to bed early. And the duck would tag along.

Maybe I also have a murder on my conscience

The duck swam less and less and did more and more with the chickens – those who were left after the stray dog’s visit. The dog had killed four of them, and the remaining six were clearly more on their guard, especially the first time.

The duckling watched them. That was the moment she went back to get the distracted chicken from the backyard, the group was not complete. So sweet.

Incomprehensible that there are people who think that animals have no feelings. I clearly saw the dismay in the eyes of Big White Fat Susan when she came to the scene of the disaster the day after the drama: “Oh no!” you saw her think, “Oh no, I will never go there again!”

Logical. Where your four sisters are horribly killed, and left torn, no, you will never go there again

I had noticed that the duck was no longer swimming in the ditch. Would it have become too cold? But the water never really gets cold, it comes with 30º out of the well. Then it cools down at night, but it was not that cold at the end of October.

I tried to lure her into the water. That worked, and it seemed like she was having a good time

Sorry, dear readers. This is a dramatic little story. The next morning I found her in the ditch. Drowned.

She probably hadn’t swum for too long.

** title of a lovely old song of Rosemary Clooney