It’s like that. I can’t get out of it. How so, that I have to confess that now, do you ask? 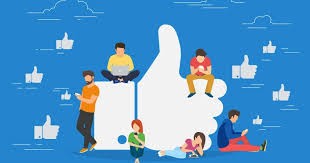 As a company, you’re of course very happy with likes, friend requests and followers. It gives you a feeling of being a big spender.

We’ve been on Facebook for half an eternity. At first I didn’t understand it, but fortunately I tried it as a private person. Fortunately Facebook does not understand me either. Since they suddenly caught my private account (red handed) as an undercover company account, I was put offline unasked and unwanted, and they made me a Facebook business page, but I also kept two “Ellen Lansers” accounts.

On Mozilla Firefox I am the one, on Google Chrome the other

How is that possible? Don’t ask me. I suspect that even Facebook doesn’t understand itself.

I don’t mind, since I’m actually a twin. One hasn’t turned out to be viable, but it looks like it still lives a bit in me. Maybe that’s why I have energy for two.

After years of being active on this beautiful social medium, it’s paying off. There are a lot of people who read the blog on Sunday morning. I see people from a long time ago. I receive a lot of friend requests every day, because there are of course many more people who do the same as me: using Facebook as a showcase for their collection.

It’s a curious phenomenon. I’m old enough to have lived without social media for a long time (then we just went to the cafe or called each other up), but I can certainly appreciate it.

It’s a great way to keep in touch with people you’d never call, or write, or even sent an email. Not because you don’t like them – because it is not that kind of contact.

And that’s a shame. Because there are a lot of ships that pass in your life, of whom you want to know something about, only as if you’re invisible. And that is possible on Facebook.

There are also trends in Facebook friends – at least, I think so

It started a while ago. I had put a nice picture of myself in the box. The big picture was of course one of the Termas, but because the marketing gurus say that you have to be personal (what I am by nature already) I had chosen that photo as an insert. It scored well, apparently, because suddenly Steve, Duncan, Hassan, Jan, Han and everybody wanted to be friends with me. 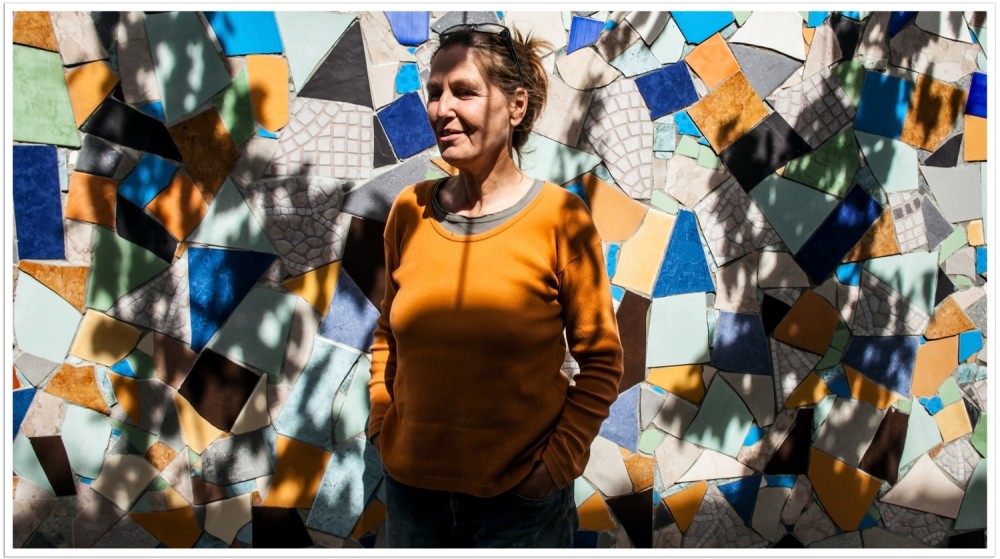 I am a fairly down-to-earth type. I think: apparently there is a kind of man who uses Facebook as Tinder. Thank you!

But of course I can’t resist the temptation to expand my collection. So I quickly formulated a few criteria: without a photograph – no; American army – no (huh? Why would paratrooper Steve from Texas want to become friends with me?); I also ignored fotos of red roses, and languages I can’t read – also a nono.

I changed the photo, and with that the offer of friendship requests changed

Now the criteria are different. Women are always ok, except if they have a photo with a huge cleavage. Before you know it, you have been added to a group that shows photos that you can not unsee.

I always check men. Since I got my first “dickpic” (which I initially saw without glasses, so I first looked thoroughly at it with half-closed eyes before I was startled), I always look at how that works out. And there are quite a lot of them that don’t work out.

I don’t accept men from distant countries to the collection either. American soldiers – why? Nigerian boys of 16 – why? People who present themselves in языки, которые я не могу прочитать /لغات لا أستطيع أن أقرأ  / tale what ek nie kan lees nie – I don’t see the point.

So yes. Sexist and racist. I didn’t consider myself as such. Quite confronting.

But for the rest everyone is welcome!