Sometimes you have moments you think …. Ooooo what a life I want to go on vacation !!
You reached the point that it’s enough.
I had such a moment last winter.

As a comfort, I began to think what kind of vacation I would like to go on. I have no relationship, and live with my adult son in our village. I don’t see it happening that we are going on vacation, because he likes very different things than me.

So I would be going alone 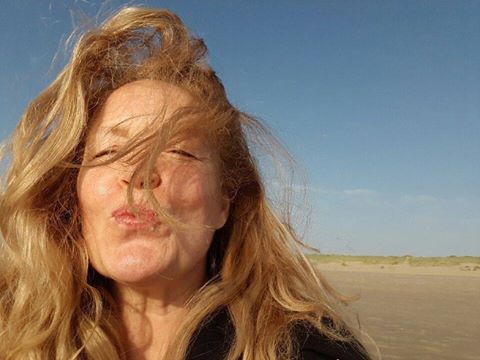 Now that’s not a problem, because I can enjoy myself very well and I like being alone, but on holiday it’s a bit different. I did it a long time ago, looking for The Place here in Portugal, but to say that that was fun …. not really.
Alone in your car, on a journey is fine. But you have to eat something too. Then there you are alone in a restaurant. Doesn’t have to be a 5 star restaurant – it is a bit uncomfortable.

Add to that, that a portuguese woman will never eat alone in a restaurant, and there you are: a strange womanperson. That they peek around the corner of the kitchen door to look especially at you.

I soon came across the phenomenon “group trip”. Now, sometimes, you can see those huge insects driving on the highway with darkened windows and probably a bunch of people in their stomach, but that doesn’t attract me. On the contrary, that seems to be the worst thing I can think of.

What is a fun group trip?

Going on with my comfort-thinking, it didn’t seem very relaxing if it would be a mixed group, just aside from where it should be. Only women is much more easy. No one has to keep their belly in. You don’t have that annoying giggling – or worse: men who are going to explain whatever and women who act as if they’re interested.

With only women, you can debate the benefits of pyamas or sleeping naked, without anybody making rancid jokes. You can rub unobtrusively over your belly after dinner when it’s been nice and loosen your pants. You can have a relaxed breakfast without putting your bra on first, and thén shower. You can talk about your childbirths and other gynaecological things without anyone getting creeped out. (Well, there was a single woman who didn’t have children, and there & then lost all her doubts about that.)

And then what are you going to do? Read magazines all day doesn’t seem like fun. Anyway sitting around is not really my thing. You get a butt-ache if you sit all day. A little gardening, little mosaicing, a little walking, strolling a little through a town, on the beach, going for a little italian icecream …. that kind of thing. Keep busy with this or that, not too complicated but sufficiently challenging.

A good massage would be pleasant. And a good book as well. Nice food, little rumbling in the kitchen, all of which can also be very cozy. A nice glass to go with it – what else could a person want more? 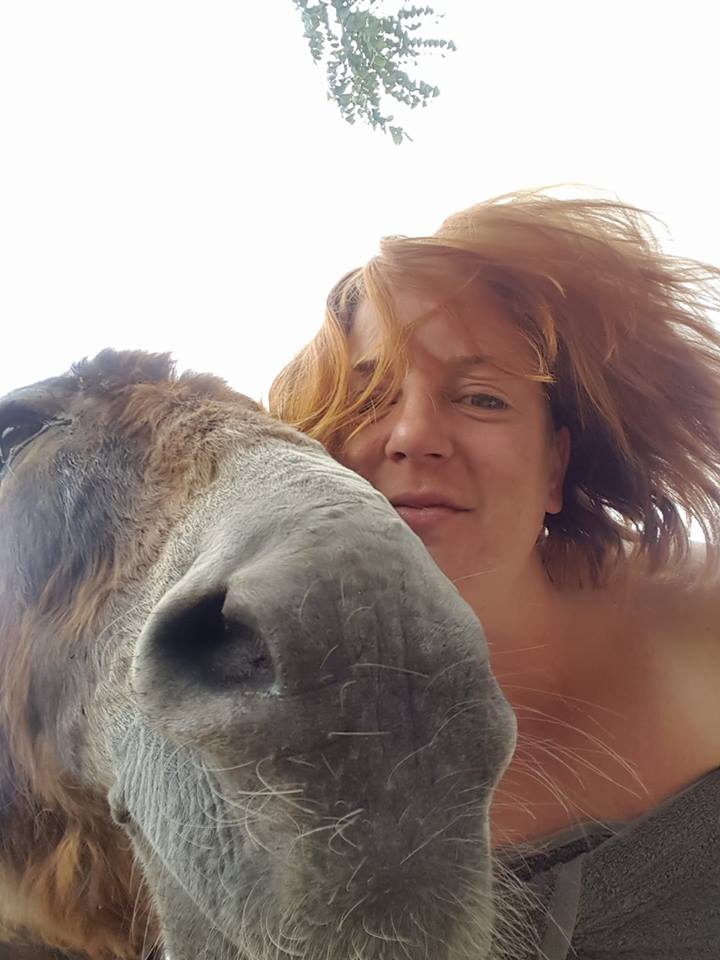 Who, what, why and how are covered, now where

Somewhere near the Middle East, I doubt it it’s not really my thing, I could hear the bombs in Italy already, as a figure of speech.
Up north? Ireland? I’ve never been there, but my sister says it’s beautiful. Easy also that you can understand the people. More or less then. Denmark, the most peaceful country in the world? Hm.

And suddenly it struck me. Why go anywhere? All I want is here. Much more relaxed, no suitcases, no stress, not expenses … and I am a homey person, confessed that already in a previous blog.

And it was great. Every week was very different, because of the different groups – read: little groups because it is not mass tourism!  It was cozy, where everyone could do her own thing. If you want to sleep until 10, 11 o’clock: fine. Would you prefer to get up at 6, also fine.

Feel at home and do your own thing

The last week in June was warm. Liturally and figuratively. It was only a small group, but there were 2 returners. For a few years, they have been refreshing for a few weeks and are completely at home. A good example!

The photos probably illustrate how relaxing a week of single women is!