I find the spider that I tried to save in the little bucket with bleach where I always immerse the washing-up brush to keep things nice and fresh.

She was suddenly there. That is a typical characteristic of spiders, they’re suddenly there. They can suddenly pop up from behind a shutter (the so-called pop-up-spiders), they can suddenly drop down from the ceiling (I did experience it when I was wondering about 2 spiders on my ceiling when I was just awake – the so-called drop-down-spiders) and you also have the kind I cherish: the web spiders. At least you know where they are from the latter, and they also catch flies and mosquitoes.

As a child I was soooo afraid of spiders 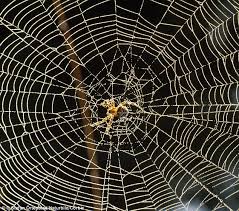 My mother then said, holding a captive spider in her hand: “You don’t have to be so scared, they’re more afraid of you.” Haha. Yes of course. When I was 10, I was all too happy that she had lived in the tropics, and had experienced so many different types there, so that she was sitting with that spider in her hand, and that I was safe.

But it’s true. The drowned spider in the little bucket just now had come to meet her own fate, because she was afraid of me, and hid everywhere under and between. I wanted to save her, and chased her with my little cup and piece of paper, but she didn’t get it. Even though after a few minutes of hunting, I shouted desperately: “Hey stop, listen! I’m not going to hurt you, you fool, I want to save you!”

Apparently they don’t have 10 ears …

Anyway, I used to be safe at mother’s house. Kind of. Until the next scary bug. (Oh yes, sorry, spiders are not bugs nor insects, but araneae – they have 2 legs more, and about 10 eyes)

Those eyes, that’s not my point. You only see them from those scary magnifications in a magazine or something, and if you quickly turn the page, you’re still innocent and ignorant.

What is it that spiders are so scary?

The two scenarios that I briefly refer to above made a deep impression on me. I closed a shutter, and suddenly a spider pops up, probably as disappointed as I was startled. She must have thought: “Ha! A nice meaty fly!” and popped up to grab it. Too bad. It was just an almost paralyzed-by-fright human. Far too big for a nice snack.

In the other scenario I was in bed dreamily, just awake, the world was still very young and beautiful; my brain started doing its morning gymnastics, and until it was completely awake I was in an in-between world. In that in-between world I looked at my ceiling, which was adorned with an ingenious kind of “who-can-throw-the-best” stucco, and in those stalagites I always saw anything and everything in the in-between world. Kind of a rorschach test. 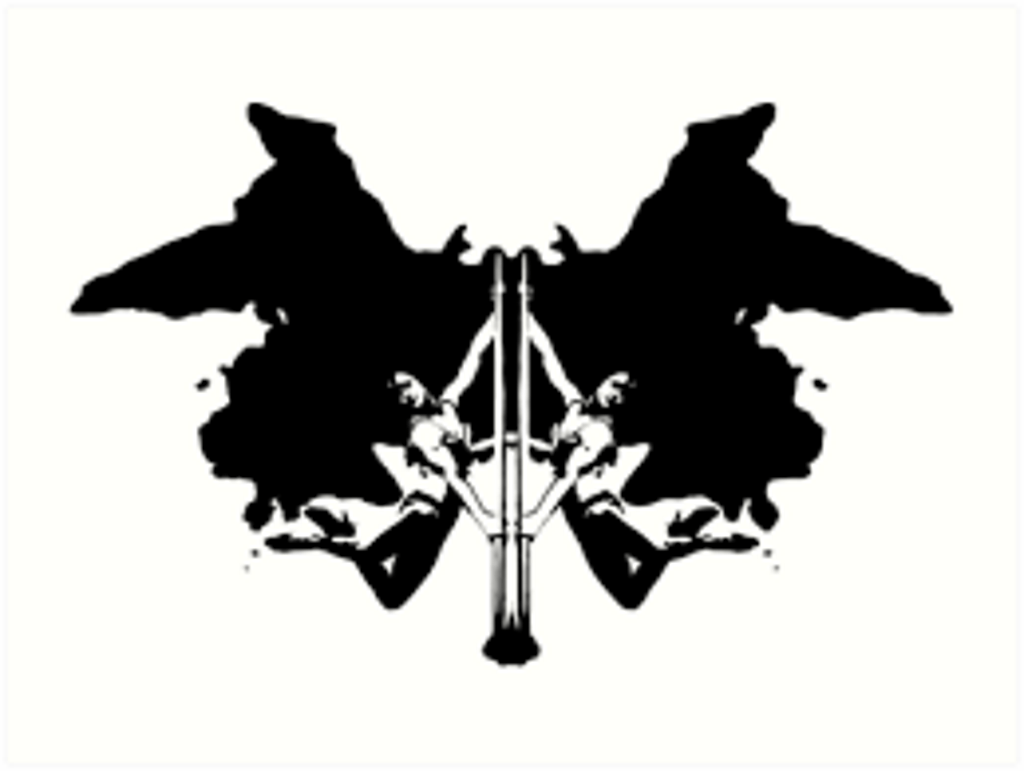 But I did see two spiders that morning. Two real living spiders. They sat close together at first, and while I kept my focus on them, they parted. That caused me, at that time of my life in particular (what do you mean, projection?), thoughts like: “I have had enough of it what’s with that jumble I am talking about something why do you always do such as you do I suffocate here I am gone.”

I was very curious about the outcome. What happens to 2 spiders when they separate?

The smallest one disappeared in a crack in the side. I’d never actually seen that crack. Hm. That there was a crack where a spider can disappear in …

The biggest one apparently had won the fight, because it was triumphantly almost right above my head. And perhaps she was so euphoric about the victory that she suddenly turned and – boom! – dropped. On top of my duvet, crotch hight.

I was very happy that I had seen that. Imagine that I would not have! Then that myth might be true that you swallow two spiders every night. Brrrr

A few years later. In the meantime there have been a lot of people here, who are sooooo afraid of a spider, so I have to take them out. I always do that the Albert-Schweizer method: a cup over it, a piece of paper underneath it, and like that you can walk outside to let it run in nature.

I can even like them. There are a lot of these light brown types with a cross on their backs (the so-called cross spiders) around here. I think they’re all females, because they all have broad hips and make a fertile impression. But the majority consists of lean longlegs. Kind of like a crane fly without wings (which I always find very moving). There was one near the leg of the counter – I looked right at it – who ‘d caught a fly. That drama went real fast, that fly didn’t have a chance. First that sticky web, and then all those legs that she wrapped him in, very skillfully with freshly woven spinning thread.

I watched admiringly, wishing that I myself also had 4 arms 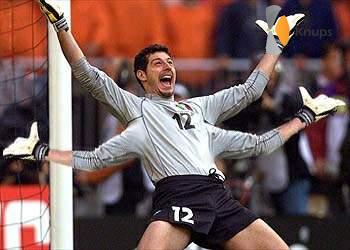 All those eyes are not necessary (I have glasses) for all I care, but one or two pairs of extra arms is handy! Can’t science do something with that? Build in a bit of spider genes in our DNA?

Here I am! I volunteer!