“I will check the train again, okay?” I say, while going out the door, “pretty sure that we can find everything on www.cp.pt. It’s quite easy!”

She’s going to the south, it’s too cold here now. If you’re coming from Gran’ Canaria, a tropical island, than you’re not used to cold.

It’s winter now. When they came 6 weeks ago, it was still summer

A sunny winter with almost no rain. During the day it’s wonderful, but when the sun goes down, you have to find your sweater and your vest. Still, always laughing, always positive, although she wears almost all her clothes at the same time. 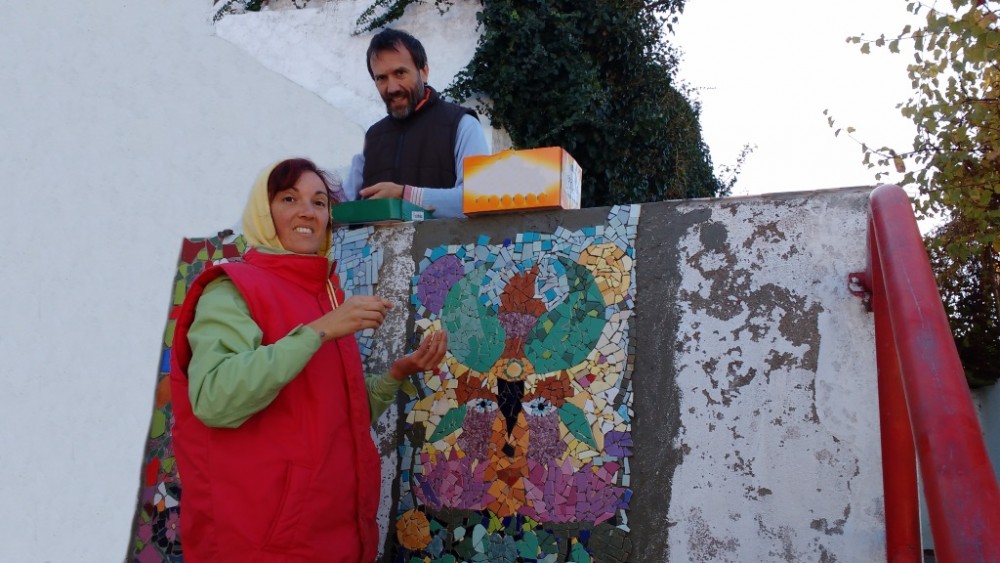 A few days later, I get a phone call. A spanish number. Could it be volunteer … ?

“Hey Ellen!”, a woman’s voice cheers through the speaker, “how are you doing?” Ah! I thought so, it’s Raquel. It’s not such a big succes, over there, and she tells me about it. She thought it was a couple, but it appears to be a man alone. “He’s a nice man, but he does such strange things! He wants to control everything, I have to eat when he says so, even if I’m not hungry, but I have to make my own food. He works long hours, and expects that from me as well. There’s no internet, so that’s why I called. I tried for a week now, but I don’t like it here very much.”

Now she’s almost in tears, so I tell her, that if necessary, she’s always welcome here. “He’s not a bad guy, you know, but he is so … so rude, so insensitive. He wants that I follow him like a dog, and do everything he says. And he takes a bath with the door open. No, no, it’s not like that …I feel completely safe …  he just wants to be in control. So weird.”

Yes, that is quite weird, and quite insensitive

This is not the first weird volunteer experience. The first one, only 2 months ago, was superweird, on a quinta where you were expected to work 12 hours a day – as a volunteer. And hard work as well, digging and wood chopping.

That’s not how it’s meant to be. The second host was very nice, an adorable older english woman, but she talked very much and very fast, all day long. Raquels travelling partner didn’t understand english, only spanish, so all the talking was directed to her.

She was exhausted at the end of the day, because of all the conversation

Yes, I can imagine. Also: admirable. How do you do that, talking all day long? Then they landed here, and stayed for 6 weeks. We built a lovely routine very fast. They preferred to work from 8 till 3, fine with me. We had dinner every night, and for the rest it was harmonious and agreeable.

“I loved that so much, Ellen. I’m going to see if I find something here in the south, but if not, I’m coming to you”, she says, “I’ll let you know tomorrow.”

Her travelling partner Desi, went to another place, because there are not so many hosts accepting volunteers now. It’s december, people are warming up for Christmas, and on the farms is not so much to do. As in the holidayhouses-bussiness.

The next day I pick her up from the nearby trainstation. There was nothing to be found, everybody is relaxing, preparing for Christmas, so: “I came back! I’m going to be a volunteer again, and to search for a place here. You have a steady connection at least!” she says radiantly, full of good intentions.

But there is nothing to be found as a volunteer

It seems as if the whole world slows down a notch in December.

“I found a cheap ticket”, she says the next morning, “I’ll go home, to Gran’ Canaria. My mother is soooo happy! And my brother as well!”

Good decision. Not only you will celebrate Christmas in the sun, but also in the warm presence of your family. 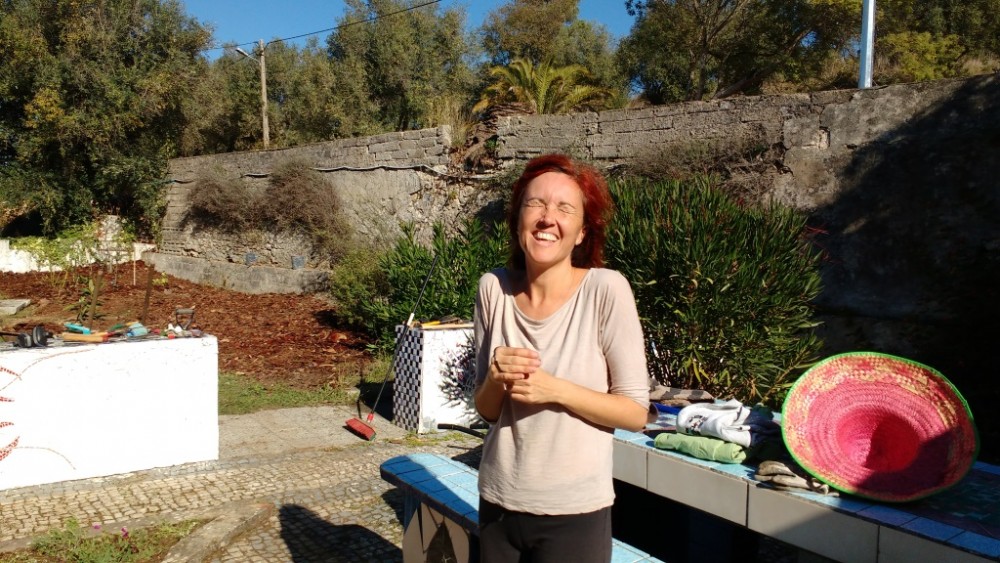 Merry Christmas to you all! And for the ones who don’t “do” Christmas: Happy Holidays!