When I went outside yesterday the horizon was a red glow. And not very far away, on the other side of the valley and then a little further …. by my estimate Figueira da Foz. It’s only 12 km as the crow flies. There is a large dune area there with a lot of flammable greenery …. and it has been dry for months …. and now it’s really warm, for this time of the year. 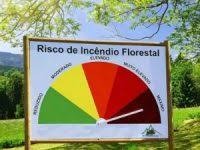 We always have to see when the autumn is coming in. Will it be mid or late October? It can easily stay sunny till the end of October. You can often sit outside in the evenings. It’s getting darker earlier, and you can’t go in the pool anymore – actually it’s often the best time of the year. The warmth of summer is everywhere, but the fresh and spicy smell of autumn is also around.

It’s been dry for months. It hasn’t rained since June, and the rain before that it also didn’t deserve to be called rain: a few drops here and a few drops there. And that becomes noticeable.

Last night there was a fire, and not so far away. My son’s friends live nearby, so they kept us informed. “It’s near my father’s house,” said Hugo when he called for the first time, “watch out for the Termas, all firefighters are here! And we can not miss anyone!”

I understand exactly what he means. The fire travels through the sky and crawls over the ground. You need to be careful with sparks. But it was too far away, and there is a very large valley between – which serves as a huge fire corridor. At the beginning of the year we cut everything well, there is little danger.

Perhaps this is lit. There are crazy people doing that; all kinds of stories go around. Sometimes the firefighters want to be insured of work, sometimes people who want to clean a terrain (on assignment). Sometimes people want to take out insurance funds, or project developers who have certain intentions. And sometimes it’s fools who think it’s great to see such a fire.

Usually it’s sloppy people or it’s a small flame, and it gets out of hand. And once there is a forest fire you won’t be able to put it out easily again. The fire brigade, and the residents themselves, usually take care of the houses. Staying and keeping things wet is the motto. There are voting to make evacuations compulsory, people can’t stay with their homes anymore. They will not manage to pass that law and I understand that.

I’d rather stay in my house and do whatever I can.

Now that’s easy for us to say, with that huge fire corridor in front and a bare hill in our back 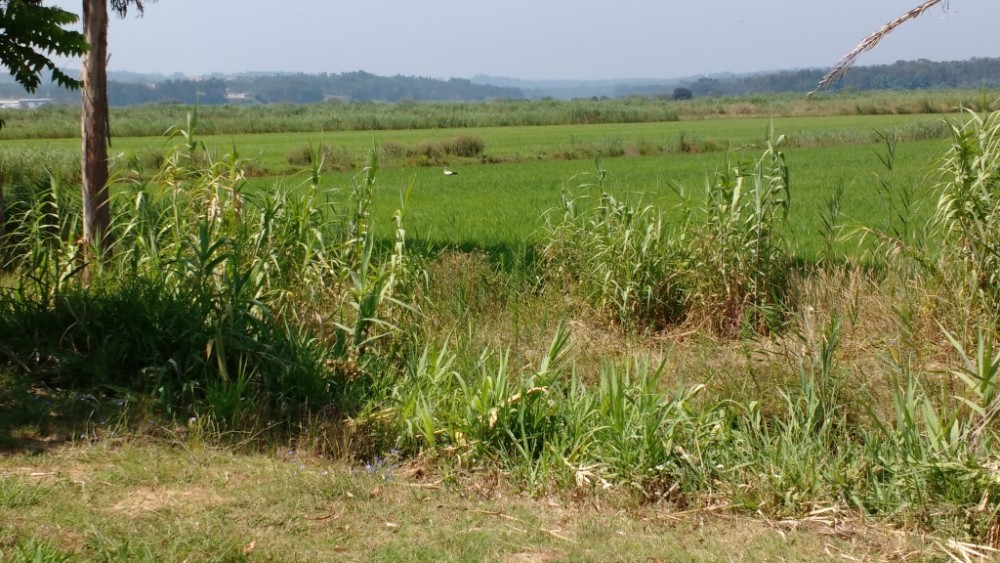 Of course, we have plenty of water in our old spa, and the valley is full of ditches and even a river. There is free space all around.

We experienced it once, that it came close by, and there were firefighters cars and planes everywhere. I then had the contents of such an airplane over me when I helped out in the hill – I haven’t been that wet in my life.

It was quite the experience. I understand the fascination, because it is incredibly impressive, such a fire. Just like yesterday evening, it was very beautiful, that orange glow in the dark. Pity to know: this is bad news.

So far, we have been spared a fire nearby. Hopefully that will stay that way. We do everything because one time is enough!