The phone rings. A friend of Augusto’s, whom I know vaguely. I’m not very good at remembering names or faces (very strange: sometimes I remember a name, sometimes a face – so I don’t really have an excuse like face blindness or dyslexia or something) but since people walk around masked it’s getting more difficult.

“Yes, the name is familiar to me”, but to be honest I say that more because I am an August child, and that of course is my favorite month or name

The man starts by spinning around the subject a bit, but the bottom line is: do I have a room to rent? Yes, of course. When? Tomorrow. Yes, of course. But… that’s why he referred to Augusto, he wants a room for a few hours.

He doesn’t sleep over, he doesn’t need breakfast. But he does come with company.

Ah! Yes, now I get it. August, of course

And Augusto also came for the first time in August. Those things stick with me. It’s also my favorite Roman emperor, by the way, Caesar Augustus. Good quotes that man came up with. 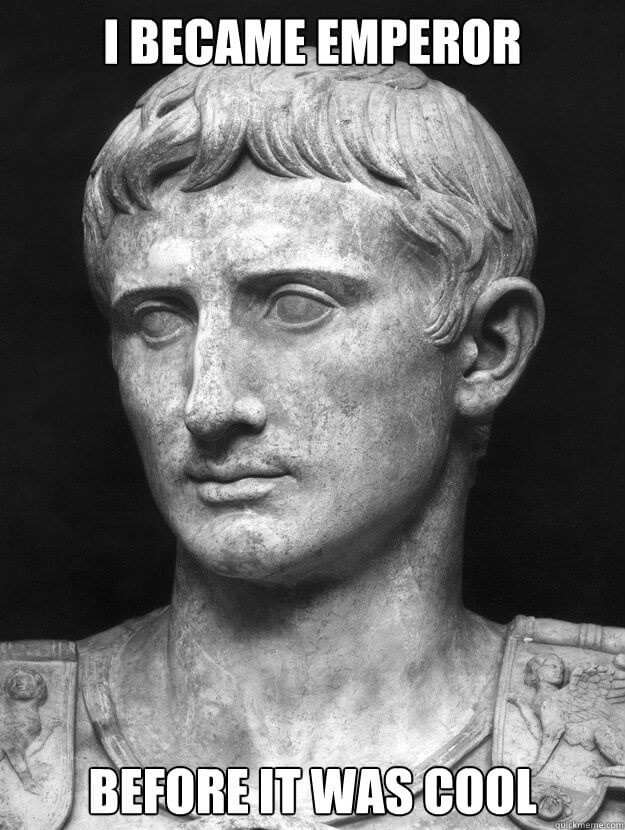 Good. Back to Augustus’ friend

Um… I don’t have to think about it for long, because A / the room is free; B / the room has been vacant for quite some time; and C / that room yielded quite little in 2020, biz-technically.

I think it’s quite early, but everyone is different and the room is ready for use

Everything seems to be going smoothly. The friend arrives masked and all at 9 o’clock. The room is nice and warm, the bed is soft, the towels are clean – what could go wrong?

Well… quite a bit, it turns out! After 5 minutes I get a call that the water is not working. Oi! I had forgotten that! Stupid! We are renovating in room 4 so the water was cut off. (Knocked a wall out, building a kitchen in – I’ll come back to that in one of the following blogs with a “the-making-of”)

I almost break my neck trying to open the main valve again (“most accidents happen at home”) but it’s done in a minute. All’s saved and solved, I think, and have my second cup of coffee with the other half of my bolo.

Then I go to my work space – room 4. When I get closer, I hear water running. Huh? I accelerate my pace and to my horror I see that the cold water tap is not turned off. The copper tube gives a beauty of a fountain because it was not necessary to put a valve on it. We had no guests anyway. 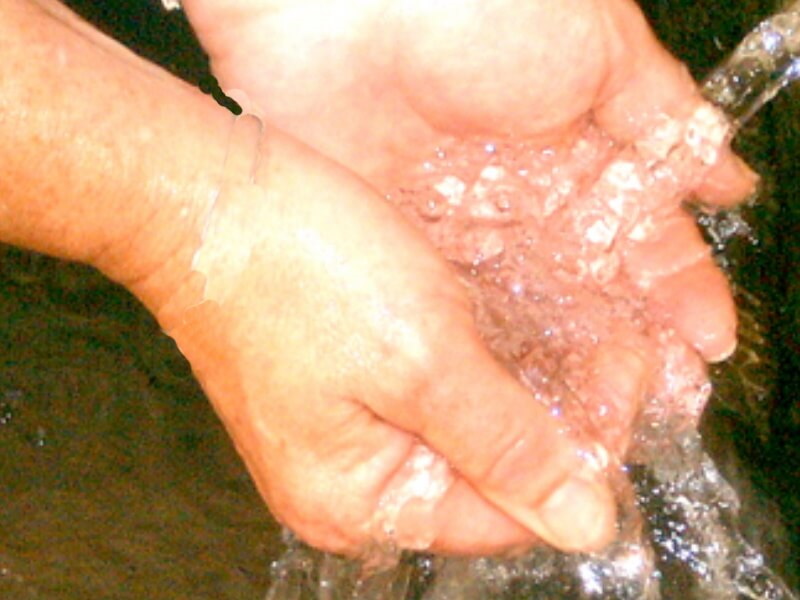 Thunder and lightning! O s**t! What now??? Time to panic!

I run (very softly) back to the valve, almost break my neck again, and notice that the light in our kitchen is off. That means that the power is off, and that has to do with that fountain of course! O bollocks, bugger and bloody hell! (It helps to grumble and swear, they say, and then you throw it out instead of getting a nasty autoimmune disease from it. I firmly believe in that.)

There I am literally with my hands in my hair – oh, August, why did you pass this on? That was not a good idea!

Anyway, this must be resolved, and now. I get son Broes out of bed, because after all he is the one who understands electricity. He must shut off that socket as soon as possible, otherwise that power will never turn on again. I really hope that they haven’t turned on the bedside lamps, because then they had a disco for the past half hour. Not so conducive to romance …

It’s done in a few minutes. Power on again. Now the water

Broes bends the copper pipe so that the water flows into the drain. Then it just has to keep flowing, as long as it stays within the tubes. It is not easy to find a valve. We have two crates full of copper accessories, and although I keep making brave attempts to keep it organized, most of it is of course mixed up.

We made it! Don’t ask what it costs, ‘cos I have the feeling that this stimulates your aging process considerably. I don’t know what Augusto’s masked friend and his sweetheart got from this.

I’ll probably never be able to ask him….