In 2005 we changed. The first bookkeeper was all the way in Porto; our adventure once started there. I had the idea he wasn’t very reliable and expensive. He never warned about upcoming payments to the state, or that it was time, for example, to reclaim the VAT.

Time for another bookkeeper

I thought it would be a good idea to have an bookkeeper around the corner, and a reliable one, with whom you can discuss this or that. Apparently the government employs a lot of civil servants, and they must all have something to do – and all they can do is come up with rules. That has consequences.

That is precisely the área de especialidade of the bookkeeper

I also have a rule for myself: if I want something, I request a quote from 3 people. Then you have a good idea, and you can make a good choice. So that also happened with choosing a new bookkeeper, but frankly my choice was made from the first moment.

Ferrazcont, as it was then called, made a pleasant impression.

In the beginning I came to check out every month. That is: to pay for their services. At the time, that was just with money, and I was never thinking of asking for a receipt. They told me exactly what I had to do when the Finanças started to automate, and I had to hand in everything every month before the 4th day. And that that was Very Important.

(Later it became the 20th; apparently more people have difficulty with this requirement.)

They tell me with endless patience that it is Really Very Important to hand in your receipts on time, recently again.

Bookkeeping is not my strong suit (but luckily it’s theirs)

You need a logo for the latter. We still had not. This was discussed during the interview, and Emília said that she was concerned with these kinds of designs as relaxation. She would arrange that. Top. 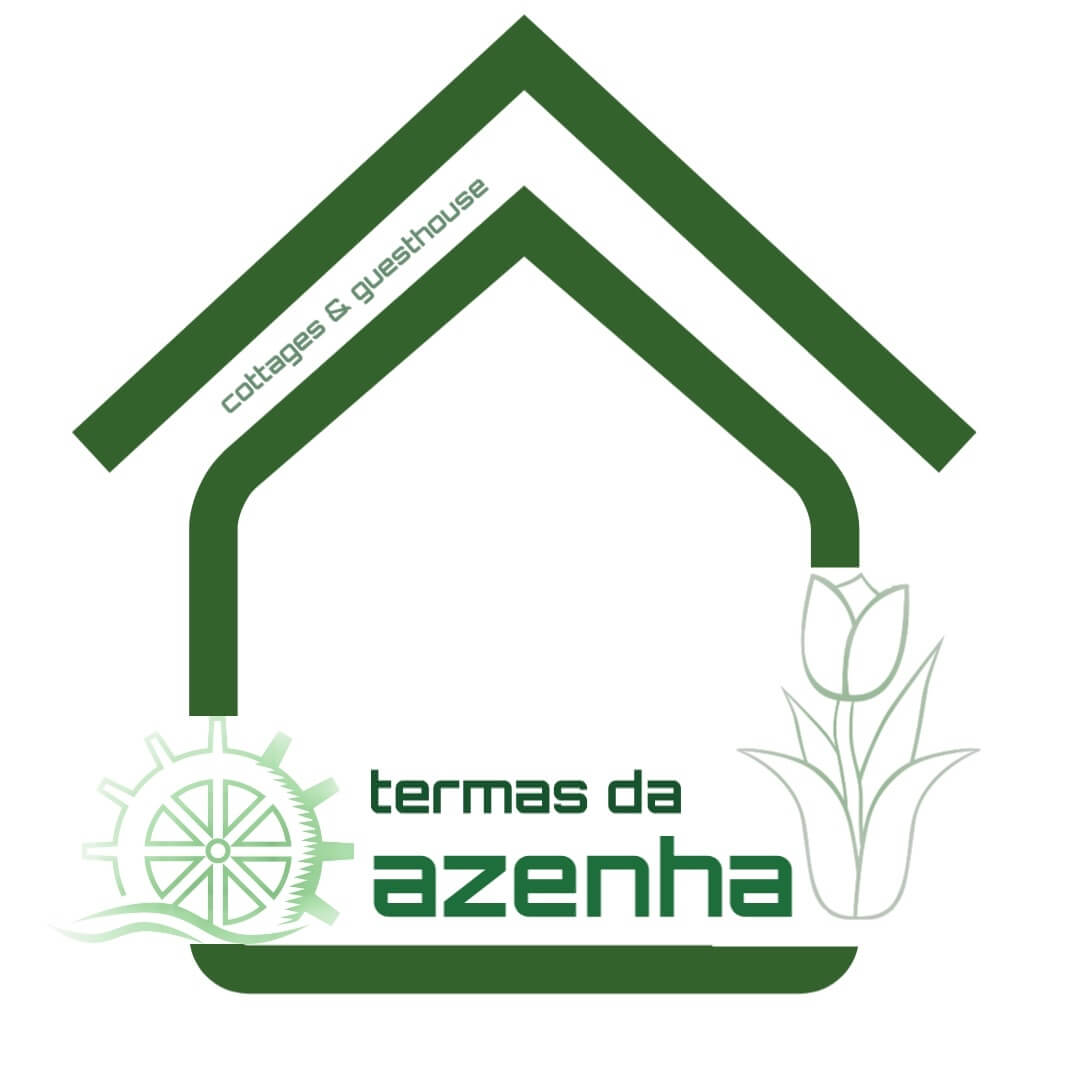