I’m in the car with my sister. She drives quite fast in the city traffic, and I’m not used to traffic like that anymore. With us in the country, sometimes a car passes by, but it’s been years since I’ve been stuck in traffic. Maybe even 20 years.

In the Netherlands, it is a little busier on the road, but we’re in the busiest part of the country. I always have to get used to the fact that she’s driving right behind the other car (a tailgater!) – in Portugal there are billboards to prevent that, but here everyone does it.

You have to, otherwise you take up too much space

After an hour I’m used to it, because my sister is not just someone who drives fast, she’s also a very good driver, so I feel completely safe, even though I’m in the “dead man’s seat”. I think she’s had never had an accident in her entire life.

(and now I’m going to stop talking about it, because otherwise I’ll jinx it, and we do not want that!)

For the most part, it’s driving on automatic pilot, so meanwhile we’re chatting. It can go all over the place, doesn’t matter, we easily pick up the thread of a previous subject – we’re used to each other.

A girlfriend of hers has a double bed, as good as new, and if I want it.

Yes of course. Please. We have about 24 of them in our village, and there’s one that needs an upgrade. We need to determine the right time to pick it up, because her girlfriend will go on holiday, and she has to bring her chickens to the chicken shelter. 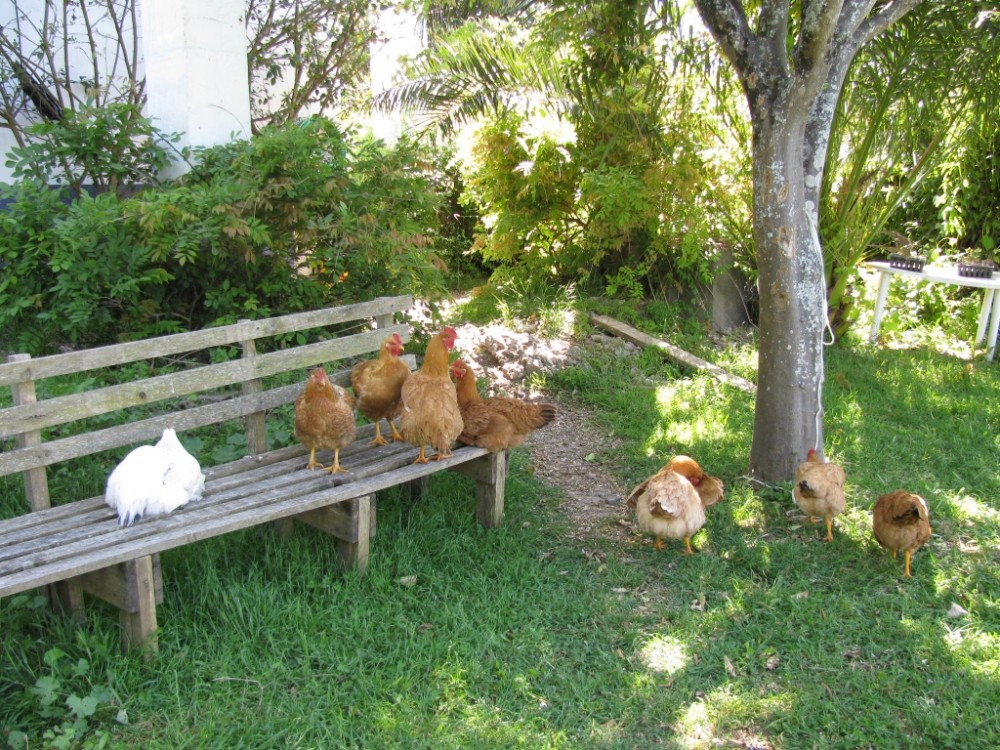 Pardon? Did I hear that correctly?

I think: a joke, because I’ve become a bit Portuguese, and I’ve never heard of a chicken shelter. But no, seriously, she has 3 chickens and a rooster, and they’ll go for an uncertain period of time with their camper van through southern Europe. Normally the neighbors take care of their chickens, but for an indefinite period you can’t  ask that.

So a chicken shelter. I need some time to laugh really loud

“Ah gosh, I remember that I had a sick chicken, the first time we ever had them, and I called the vet. I thought the lack of understanding was because I didn’t speak Portuguese that well, but that was not it, it was because the man was stunned that I wanted to pass by with a sick chicken”, I’m chuckling,”and now I understand how foolish that was then.”

“Yes, logical,” concludes my sister, who also has learned a lot about Portuguese farming methods, and furthermore lives outside in the country, “a sick chicken, you just wring their neck.”

End of story. And if possible she will be soup

“Chicken shelter”, I think it’s a great idea, “Is there also a refuge center for abused chickens? Because the chickens I’ve had, and that’s been quite a number, didn’t like it when the rooster got after them. They all fled. And then that’s asking for it of course. Provocation!”

“Yes, there is little more challenging than a fleeing chicken,” my sister laughs, “why don’t you start a chicken shelter in the Termas yourself? Plenty of space!”

Haha. LOL. I doubt there is a market for it. Probably not … but it’s a good idea! 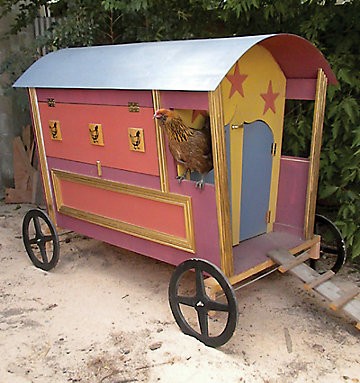