Skip to content
Home » Forensic students in the house!

“Forensic” is a bit of a mysterious word for me. It is probably because it’s full of forensic teams as soon as a crime has to be solved … in the thrillers that I like to read from time to time.

Forensic studies is a broad concept. Luckily. The mystery doesn’t reveal itself quickly.

Why should I be afraid to unravel this mystery? Well, we have a group of interns in the house who are discovering all sorts of things for three months. After all, they are future scientists. They must know things. 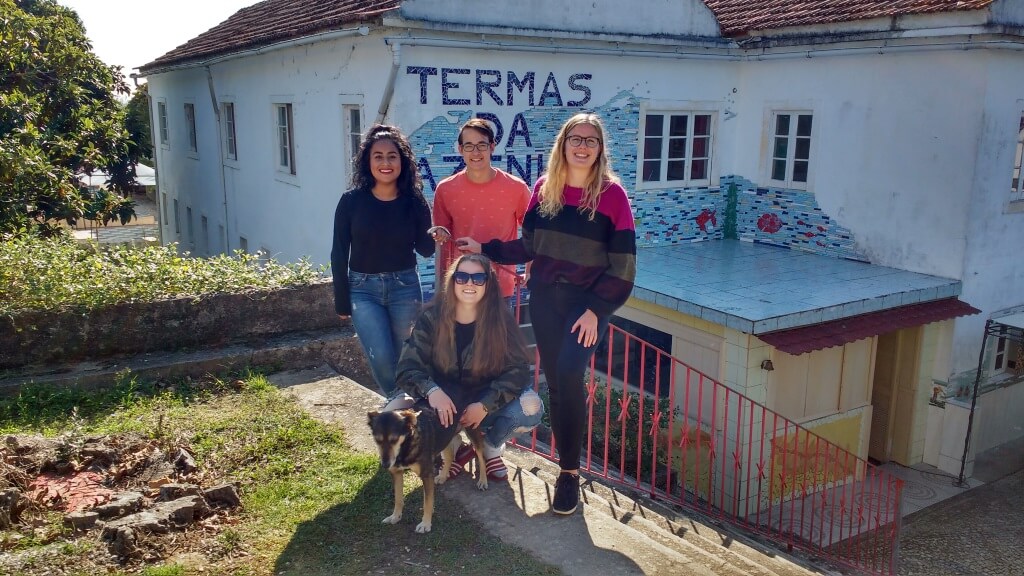 These students have been here for almost two months now. They’re already halfway through their internship, which lasts a total of three months. It is fairly intensive, I think, not only because of your studies and assignments, but also because of being together. You live for three months with people you previously hardly knew.

Good thought! Portuguese is a very complicated language to learn, and unless you have a big talent for languages, it won’t work in 3 months. Especially because you also have to do all kinds of other things of course.

I suspect that forensic studies don’t require such a talent, but rather a beta brain

Now this group hasn’t lived under a rock, so they’re fine. They also write a blog every week from their personal perspective, which among other things describes the experience of digging out a burnt tree, an interview with the fire brigade and a trip to Coimbra. They’re fine. 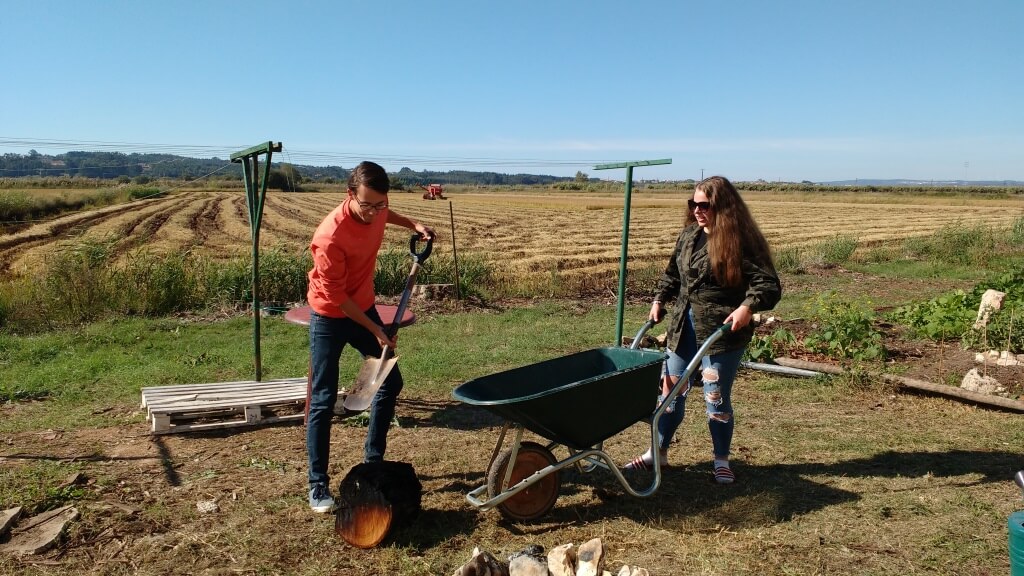 I have read their blogs with some restraint, because I want so badly to keep the mystery that for me is in the word “forensic”. I’m not a scientist like them, I’m more of a dreamer. If you don’t know what something means, you can fantasize about it so nicely.

I can heartily recommend the blogs (and the rest)!

They are amusing, nicely written, and give a good idea of what the life of a forensic trainee is like abroad. (If you’re interested: you can put them in Google Translate, because they’re written in dutch, of course). You get a bit wiser from those blogs, but the mystery has been maintained. Very nice. What I now know more than before is that insects have to watch their steps, because as soon as a beetle in their blissfull innocence would walk into their house, it will be put in a jar immediately. To study it. 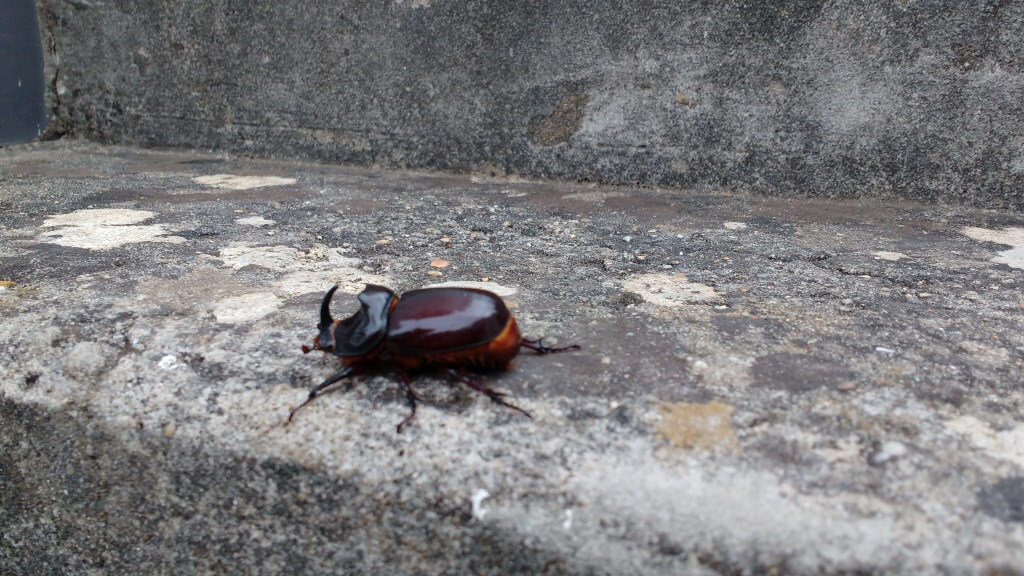 I can keep on dreaming. And they get to know everything. Well, maybe not everything, but a lot.

You can’t have it any better! 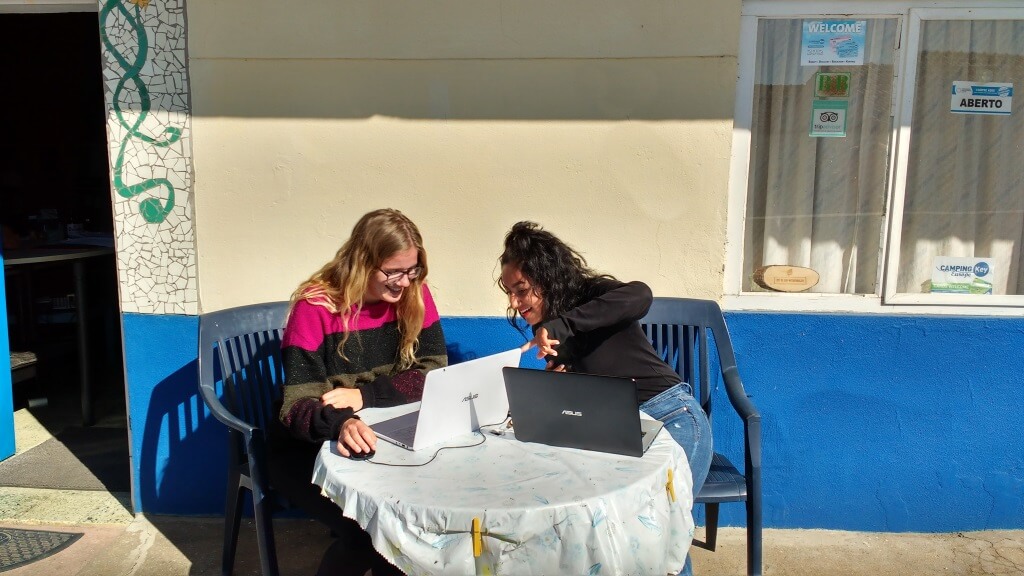