This is of course due to the water and the mosaics. And the overarching theme: fairy tales

Sometimes things simply fall into place. Did you know that? You didn’t plan it that way, you never thought about it, but it grows while you’re working on it. That is exactly what happened here. There was a plan, an idea, of course. I dreamed of a village – but no idea why. My own village. 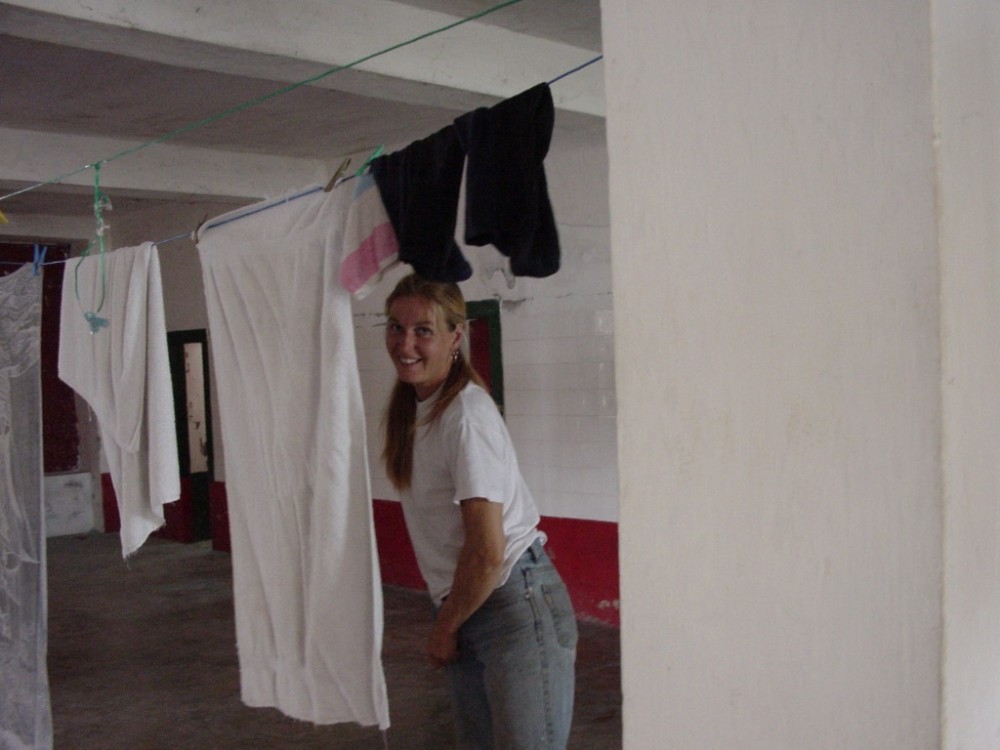 Who would want that?

Who wouldn’t want that?

I have a lively imagination, if I say so myself, and my fantasies always come down to that, in the years of preparation. Our own village. I didn’t know then, that that is not so unusual in Portugal. I  recently received an email from a large broker who had 6 villages on offer.

In various states of dissolution.

It took a while, from dream to reality

It has even lasted almost 6 years. Talk, talk, talk. Making plans. Research – and the internet wasn’t much in those days. Contact with brokers. Calling people who could know something about something. Going there to see in which area we liked it the most. Learning the language. And dream and fantasize a lot.

Not so easy to combine with your work, small children and your normal life that goes on.

But if you are enthusiastic about something, you can move mountains

In that preparatory process I went to live here for half a year. Alone. I would take care of the dutch customers for a real estate agency in Coimbra.

The most difficult half year of my life. It was quite difficult to leave my family behind, and to live in a scarcely furnished house in a small village just above Coimbra. Not so easy to drive every day to Lusatenas, the real estate agency, to barely communicate with people there, because those portuguese people all speak so d … quickly, and I didn’t master the language that well yet.

After half a year I went home again. Lesson learned

The dutch want a house in the mountains with a view at the sea. Preferably a cheap construction, but turn-key. I had made a lot of kilometers, for my own account, seen a lot of houses, and eventually sold only one. The engine can’t run on that.

A quiet road, a great spot, nicely in the sun …. I sat here at the top of the stairs to eat a sandwich and enjoy the silence and the good vibration. A good, healthy place.

It had been empty for years, then, and it was completely undergrown, broken and decayed. 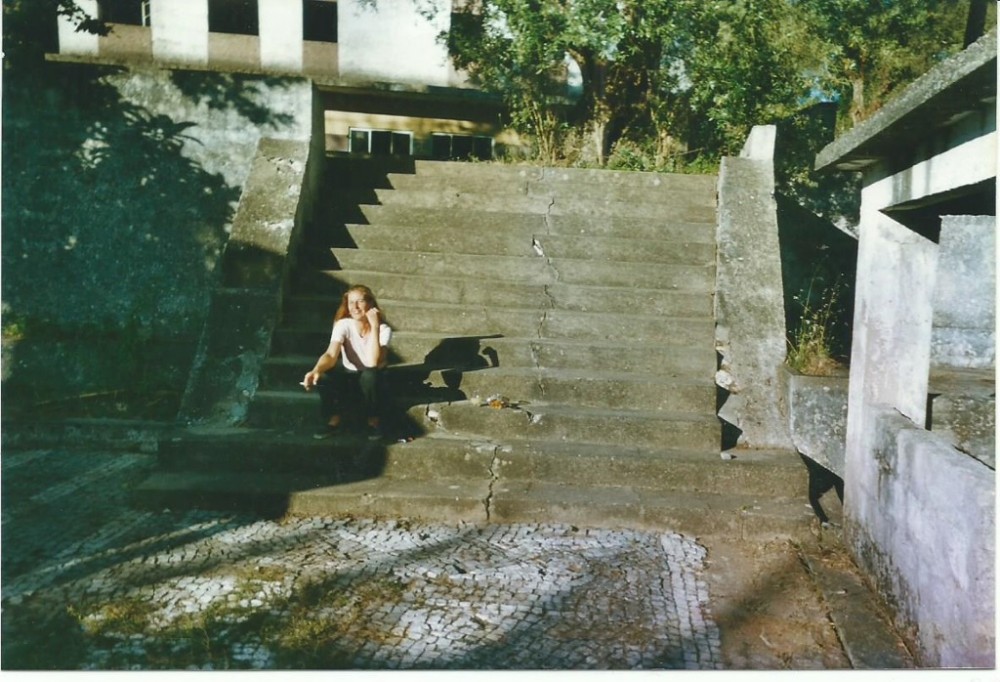 Broken windows, grass between the stones, towering brambles everywhere. Sleeping Beauty was certainly not sleeping here, so no way that I thought about signing it up for sales at Lusatenas.

And no way that I suspected that I would live here in a few years!

It was a bit above the budget, but sometimes you have to take risks. We had a large network, and there were many people willing to invest a little. The plans became more concrete and realistic, the day was marked, the tickets were booked, and on 13 september we officially lived in Portugal.

The start of a new life!