“I think portuguese sounds so good,” says Tim cheerfully as I try to avoid a few dogs scurrying along the road, “I don’t understand a word of it, but it sounds good, and that gives me a great holiday feeling.”

He continues: “I first heard it from my aunt’s friend, she met them in Brazil – her husband had died and then after a while she started to travel a bit – and then she met that man. He didn’t speak a word of English and neither did she … ”

“But how did they communicate?” I ask in amazement

“Oh, pretty much with hands and feet … he came to stay regularly, and then they talked a bit past each other – but she did have a friend who spoke Portuguese, so she could occasionally translating … funny is it not? ”

We are at the hardware store, I have to get out and do business. Arrange tiles. Before the lunch break. Otherwise, the store closes, and there is nothing to arrange for half past three.

Too bad, because Tim is a pleasant talker. I remembered that from 12 years ago

They were volunteers, Tim and Jessica. In September, not a bad time at all to volunteer here in Portugal. 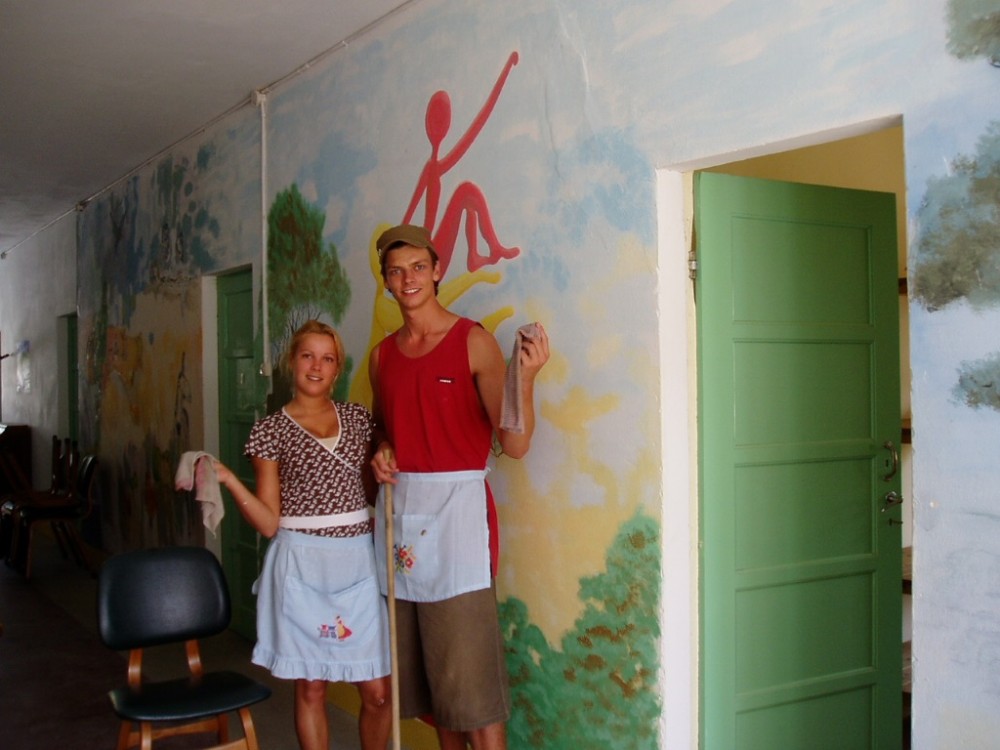 I remember that it was warm. Start a little earlier in the morning because otherwise some things can’t be done anymore. In September, it is better not to plant poles into the ground in the full afternoon sun, for example. Or weeding weeds in the vegetable garden.

Her whole face is laughing. The positive attitude to life radiates from it

“And that André … what happened to that?” Tim asks, “that was a different story!”

Oh yeah, they were here together with André. And Bernadette, the Hungarian volunteer, always modest and smiling. I never know exactly, who knows who, that is almost impossible to remember. There have been so many volunteers in the meantime! 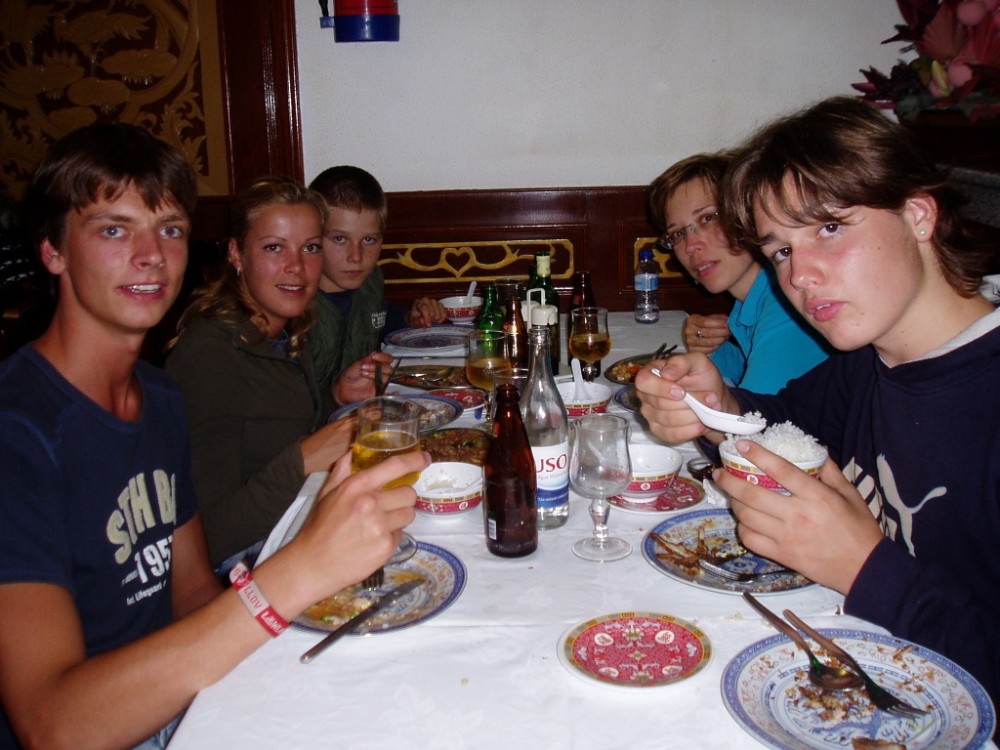 “Young Bart” has been here for almost a year and a half, and once counted how many volunteers there were at that time. He came to 87. I was surprised about that number. That’s a lot! I didn’t have that feeling at all.

I still have contact with many of the volunteers. With “young Bart”, with Tim & Jessica, and so on. You get a bond – it’s not only special  just for them, for me as well.

A number of them become part of the extended family

You may become addicted – I think that’s a good idea!

In fact, we do everything to promote that. Watch out before you book! Before you know it, you come back to weed the garden or to paint the wall …