Skip to content
Home » Portugal the safest country in Europe

… and I dare to complain about the mayor of the municipality, who promises me things in a personal conversation, and then never explains anything anymore about the coming procedure, so my faith in a politician is tested untill the ultimate limits … while I have heard stories the past few days about the situation in South Africa …. you really can not imagine! I never realised that we’re living in the safest country in Europe!

A person occasionally has a bureaucratic thingy, and the loyal readers of this blog know how big a fan I am of bureaucracy

In addition to the conversation with the mayor, promising things that might happen somewhere in the future, we had a little panic attack about our connection with the outside world. Our internet provider sent a rather incomprehensible letter with too many numbers of articles –  article XXX-16-b of that-and-that date, of law number so-and-so, and if we did not respond before the end of August, we would apparently be disconnected.

In the meantime this has been resolved, graças à Deus, because people can’t go without internet in this day and age!

That’s a bit different in South Africa, I heard from Athol Moralee, with whom I had a chat a couple of times. 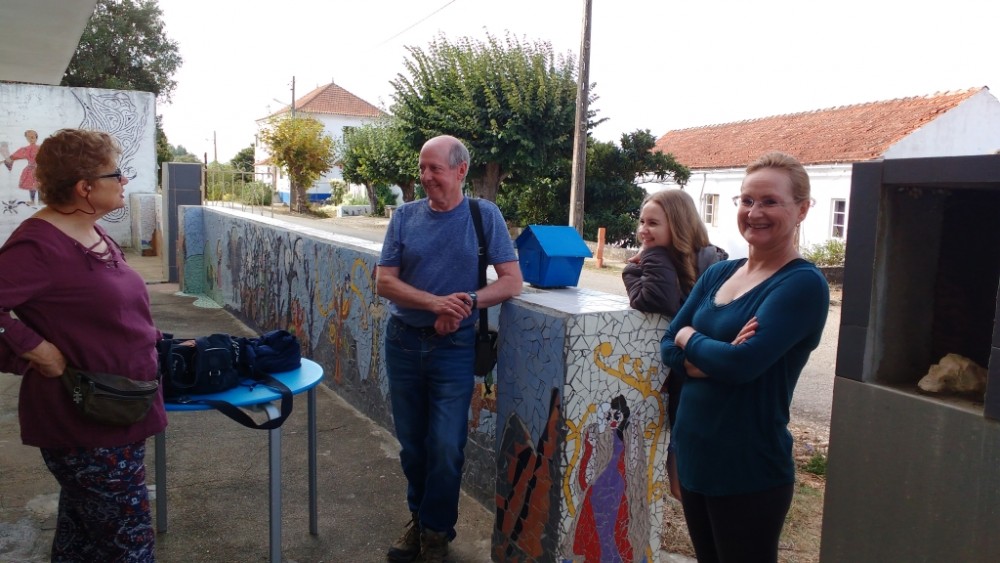 Athol is the father of a South African family and they were our guest for a while. Riveting stories about how it goes “over there”. There your internet just may be terminated, even without a prior incomprehensible letter, and then you can go to the office and ask for an explanation.

First wait in a row of 10 meters for half of the morning, to finally hear you’ll have to pay a fine of 25,000 rand. Yes, of course, the person behind the desk also understands that it’s a mistake and nonsense, but can’t help it as well.

That’s going to cost you several days of intense work

In Johannesburg you’ll have to leave a nice coloured piece of paper if you want results, and that is already past tense here.

It is possible that a portuguese mayor’s invited to go to a “club” with the local contractor, but “over there” that kind of corruption has risen to the highest level. And you’re all affected by that, because those bribes must come from somewhere.

That was a difficult job. Going out there every day to report on terrible things. Whole apartment buildings taken hostage, murders & killers, accidents and protest marches – lots of protest marches.

“I couldn’t see and certainly not smell it anymore,” he says, fairly excited, and at my amazed look he explains: “They always burn old tires. That attracts attention.”

“Oh, that smells horrible – that stinks!” I say disgusted, and yes: “Yes, I couldn’t smell it anymore! Luckily I got an inheritance. I inherited my family’s business – a trade in antique hinges and locks for classical cabinets and furniture and the like. We’re still making a living of it. ”

He wanted to visit some of those old fashioned shops, we still have those here

Great! I’m also very fond of those, but there are not that many left. In Soure there is one survivor, but in Coimbra you can still find some, though you do need to know where to go. 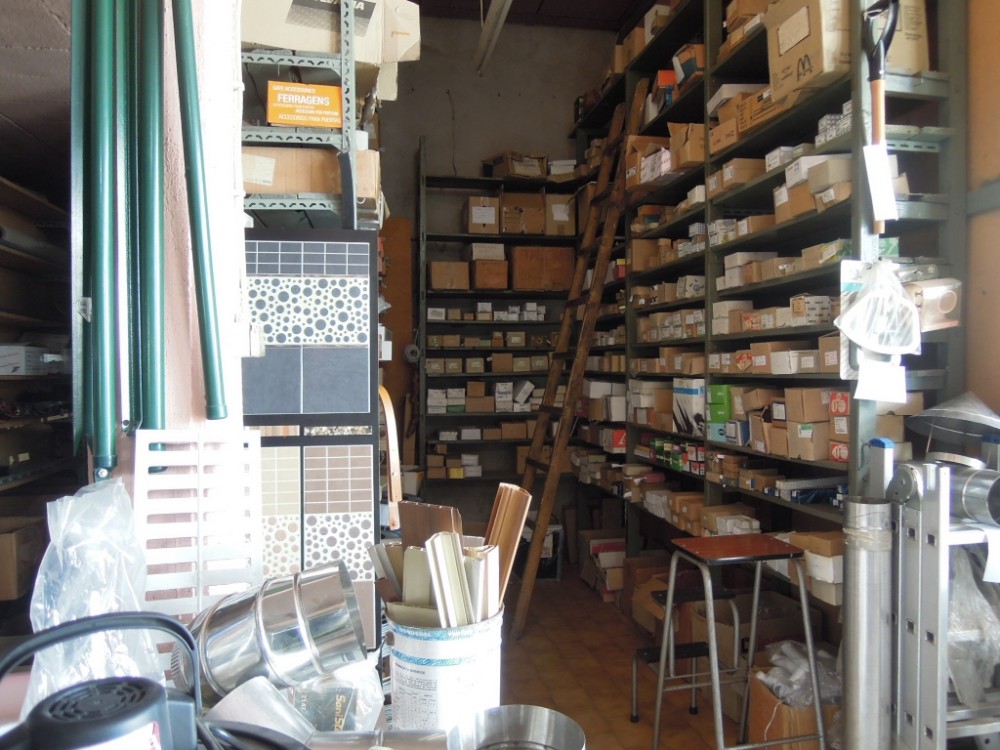 They were happy with my tips. And happy with the peaceful environment in the Termas

I can imagine, Portugal is one of the safest countries in the world, and is ranked safest in Europe. In Lisbon, Porto and Coimbra you stumble across the tourists, because a lot of people realised this. But here in the countryside it’s still quiet. And you rarely smell burnt rubber of tires ….

3 thoughts on “Portugal the safest country in Europe”