Skip to content
Home » Romance, sports and photography mixed together

Nine years ago, he was here for the first time. As a volunteer. At that time we were still busy renovating, mosaicing and improving our village, and Sebastiaan certainly participated with enthusiasm! And he photographed everything. 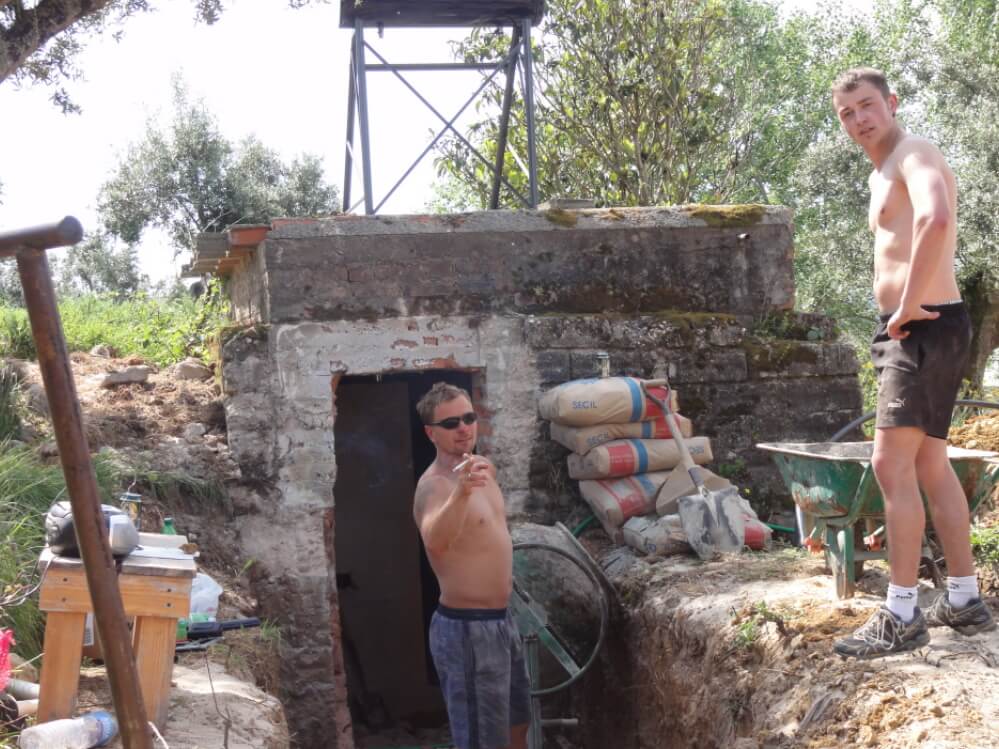 It was a nice group of volunteers back then

Patricia and Martin, a german couple from Rostock with an incredibly agile and smart dog, Edvin. Peter from Friesland (a very special province of the Netherlands), who had to go out for a while to think about what he wanted to do with his life, and didn’t want to do that while sitting still. Eline, also dutch, who had won one of our competitions, and who soon joined the circle.

And Sebastian from the former East Germany. Who photographed everything everywhere 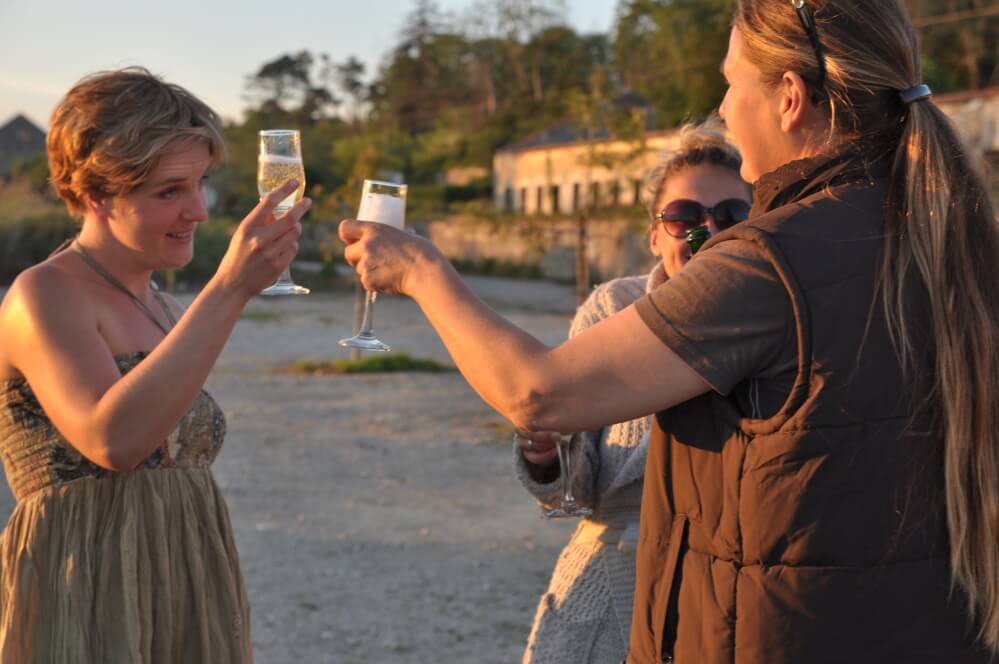 The funny thing was that when Peter spoke in Fries (the special dialect of that special province), the germans understood him perfectly, while the dutch couldn’t understand a word.

It was always fun in the evening. During the day also, but then many beautiful things were realized. The Bunker is one of them. The old water tank behind Palmeira and Oliveira could serve as a toilet block for campers on the hill. 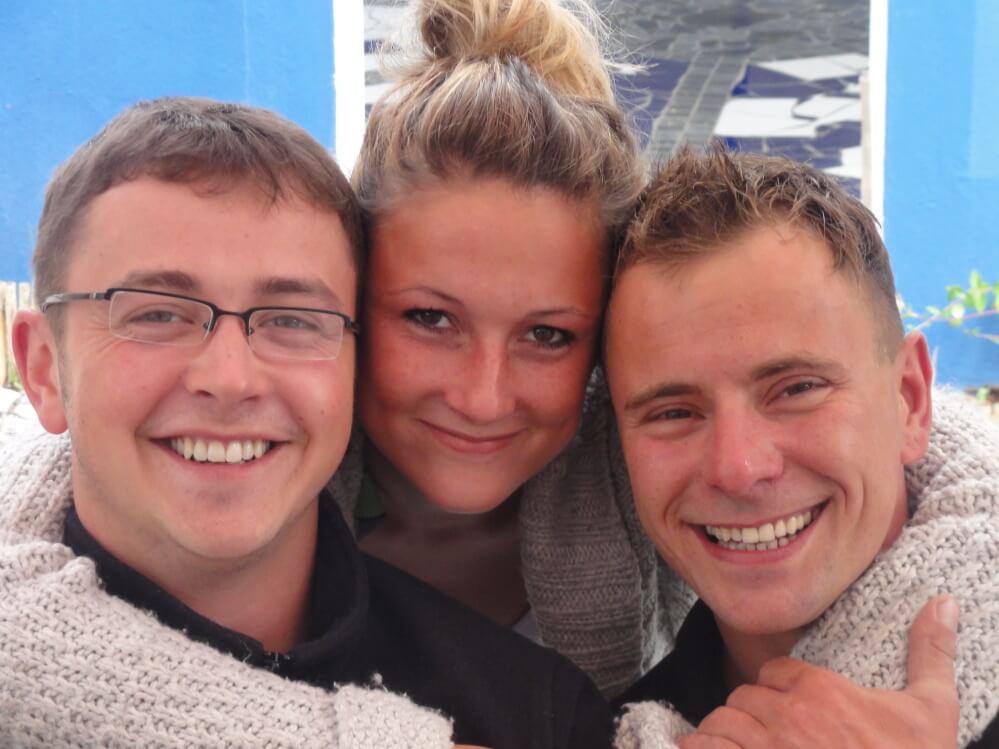 The hill is of course a great place to camp.

Very entertaining, such a group of volunteers. Especially if you can look back at the photos

In my experience they have been months, but I will inquire whether that was really the case. It is possible, because Sebastian is back. As a guest, together with his wife Kristin. The nice thing is, their relationship started here. Sebastian had asked her on a short vacation, and I even think they booked 2 separate rooms.

That other room was soon no longer needed.

Nice, if the roots of a relationship lie here. I am proud of that and happy with it, as if I had something to do with it. Not, of course, but it doesn’t matter. I really like that they come back as husband and wife. And that he now wants to photograph the houses. Great! 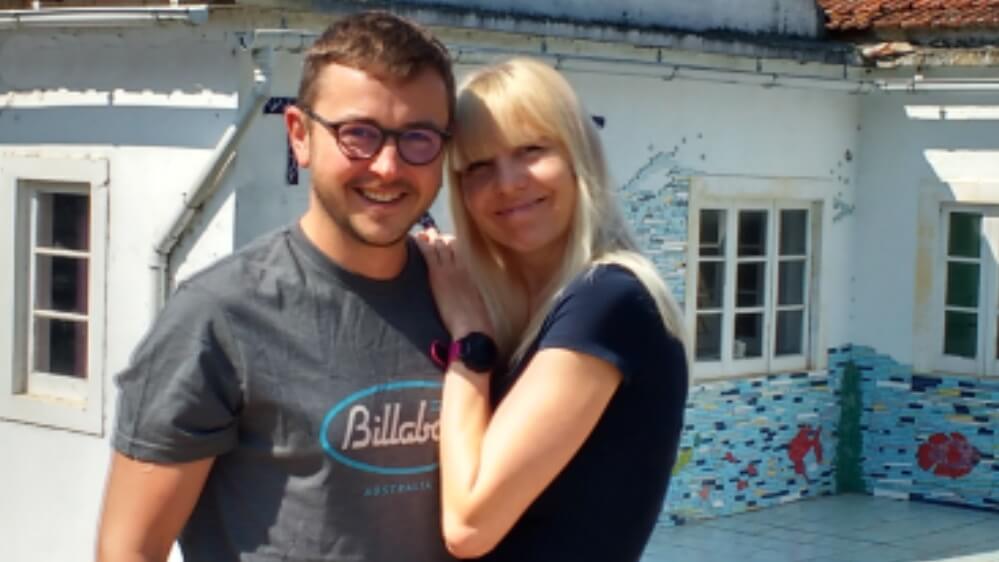 Sebastiaan is a talented photographer. It’s not his profession yet, but who knows what’ll happen. He now asked if he could photograph a few houses, because there’s a need for this in professional circles. Then you put your portfolio online, and if you’re around somewhere there might be a job around as well. You go and photograph the houses/hotel/rooms/campsite/whatever, send them in, receive the payment, and you have been busy nicely during your holiday or weekend getaway!

Who wouldn’t want that? Especially if you love to photograph, this is a great deal!

And look, he took this photo during a run. I think it is impressive.

Just as impressive as the achievement of walking 20 kilometers to the monastery of Seiça and back; my mouth fell open. Sebastian’s unpretentious comment: well, it’s only a half marathon. Kristin’s loving comment: a proud sweet pat on his cheek.

My mouth was still open …