Skip to content
Home » Run for your life – an epic marathon

The petition was offered to the minister last Thursday. Let’s hope it has an effect, because the effort has been great. Three-hun-dred-fif-ty-ki-lo-me-ters of running. I’m very impressed. I’m already bent over panting, when I’ve to run three hundred and fifty meters.

Olá, nurse Duarte Barbosa, your room is ready, just lie down! Have a drink? Don’t forget to enjoy the view, because that’s now at its best. Everything green and peaceful with a lot of storks and ibises in between. That’ll give you strength for the next 50 kilometers tomorrow.

Running more than a marathon every day – respect!

From Porto to Lisbon, every day a part of at least the marathon distance. When Duarte Barbosa arrived here, it had been 50 kilometers. He came by taxi from Figueira da Foz, because he was supposed to go from hospital to hospital every day to collect signatures for this good cause.

The big goal of this marathon: improvement

All things you read in the newspaper every day

How interesting …, you might think now, but Portugal is one of the lowest-paid countries in Europe, and that has consequences. A quarter of the portuguese have gone abroad – you can earn more there. In August there is a swarm of cars with an L on their behind: Luxembourg, the country where a third of the population is portuguese.

This is a sympathetic way of asking attention for your situation, don’t you think?

Very different from what, for example, the truckers did a while ago. They went on strike, and that was less fun, because they were no longer going to supply the gas stations. Within a day, there were kilometers of traffic jams for all gas stations.

They failed to reach their goal, because they refused to supply the ambulance, police and fire department as an exception. If people can no longer go to the hospital, or the police have to cycle to an emergency, or your house burns down because the fire department can only throw buckets of water on the fire, you soon lose sympathy for your good cause. And their demands were pretty high. Doubling their salary, among other things.

The government immediately made plans to deploy the army

They received little sympathy from their fellow countrymen. Nobody will be happy if you are forced to spend hours in traffic jams, just to be able to fill up your car and all the jerrycans you could find so that you can go to work the next day.

This promotion demands more respect. Whether it will have the positive consequences required …. ? 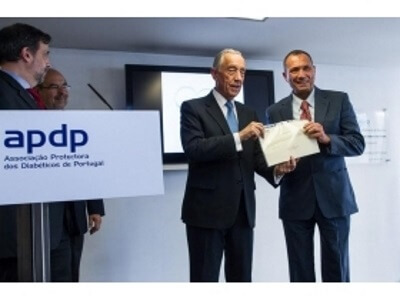