Another culture, other traditions … another kind of democracy …

All cultures have their own traditions. Being from the Netherlands I didn’t know much about portuguese culture and tradition. I was only a tourist. Since my first steps in the country I noticed everything was different. Of course it is, that’s why we travel. To see new places, meet new people and discover new cultures. 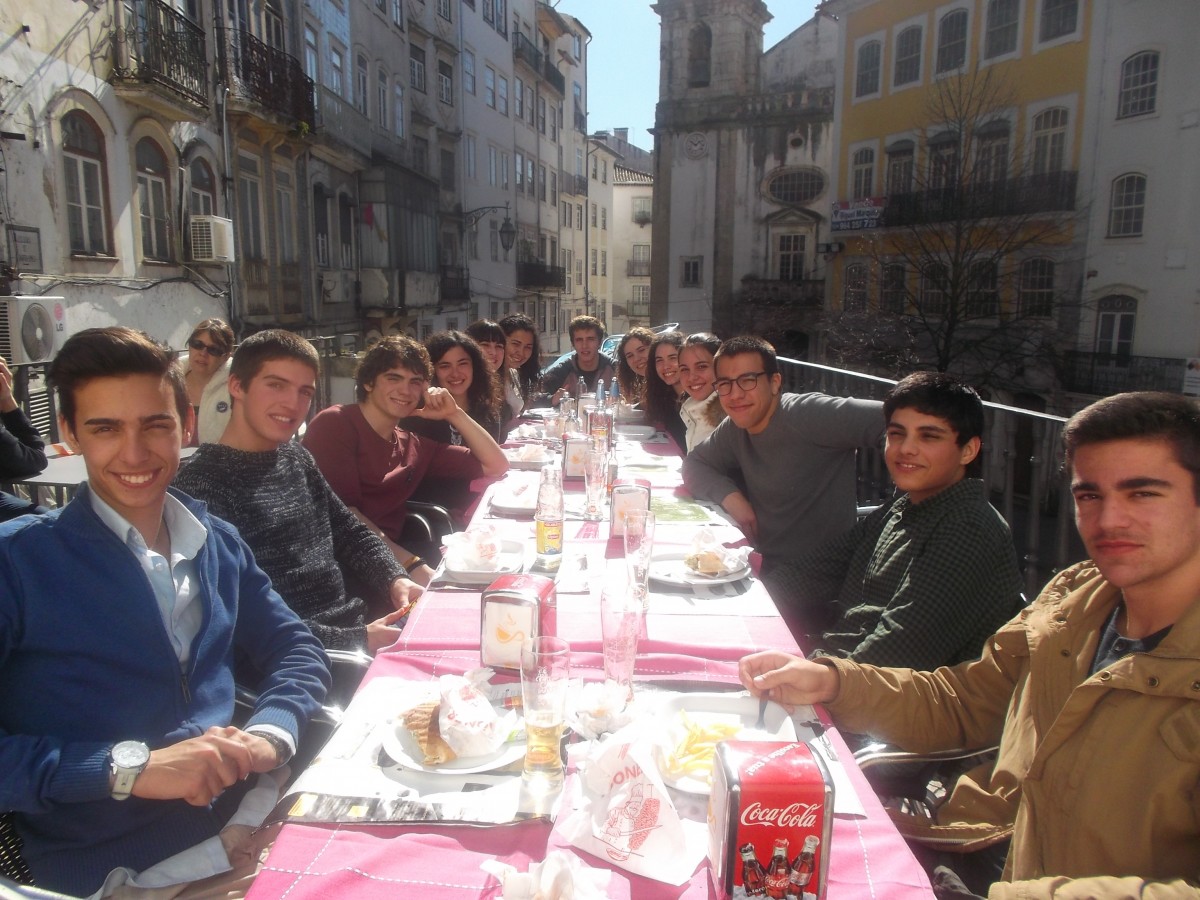 It was a very surprising difference, it was very present

Together with my first steps came the surprise of meeting so many sympathetic people. Everywhere there were people laughing, they were friendly and they offered help voluntarily when I had a problem, since I didn’t speak a word of portuguese yet.

A big difference from all those moody faces you see in the north, always stressed, always in a hurry. It felt like Rotterdam was on another planet.

I traveled with a group and all of us were surprised, in a very pleasant way. “We’ll see how it is in Lisbon. In the big city it’s probably different.” we said to one another.

But no. Everywhere people were friendly, amicable, educated, attentive.

I fell in love with a whole country

However, just like in a marriage, this changed. It became a profound love, in which you accept the cultural misunderstandings, while continuing to like the beauty and richness of the culture.

And I’ve come across these misunderstandings, but I’ve always managed to deal with it.

The only thing that really troubles me is the habit of not answering when a question appears to be difficult. When I want something that is beyond someone.

An example? In the beginning we needed a plumber but we didn’t know anyone (note: this was 17 years ago, the time without the internet). A neighbour sent over a friend and he made a provisionary installation. Afterwards I called so often he’d start saying: “Yes, yes, I’ll come by on monday”, but he never came by again. And afterwards he stopped answering my calls, he probably recognized my number.

Recently, I needed a seamstress

She came by, we talked, made some arrangements, I would contact her when the fabric arrived. All was well. I thought. But now … nothing. She doesn’t respond, doesn’t answer my calls, apparently she’s not interested.

Ok. I think it’s a somewhat complicated habit, since I lose a lot of time calling and I think everything was arranged, but no ….

But when elected officials also do this, it surprises me even more. And it’s not a pleasant surprise. A government official who doesn’t answer to your letters, because he’s probably not going to like what you have to say? It’s part of their job description, isn’t it?

We live in a democracy, don’t we?

I spoke to some friends, João said: “Sometimes I get the impression that all government officials do, is check if the rules are still there. Rules, rules, rules and more rules. They kill all initiative, it saps the citizens’ energy, leaving an apathetic people with no drive to do anything as they will be confronted with all that bureaucracy.”

Another friend says: ” If the Termas-da-Azenha belonged to the councilman, the road you’re fighting for at the moment, would already been taken care of … good asphalt, gardened sides, nice signposts, you name it …”

I don’t believe that’s the case. If we citizens have to follow the rules, so do they, right? Portugal is a democracy, isn’t it? Or is this a special kind of – the portuguese variety of democracy?

This confuses me. I stay here with a lot of questions. I probably have to live here longer before I understand it completely. But before that I have to resolve this thing about the road with the city council. And I won’t stop before it is resolved. 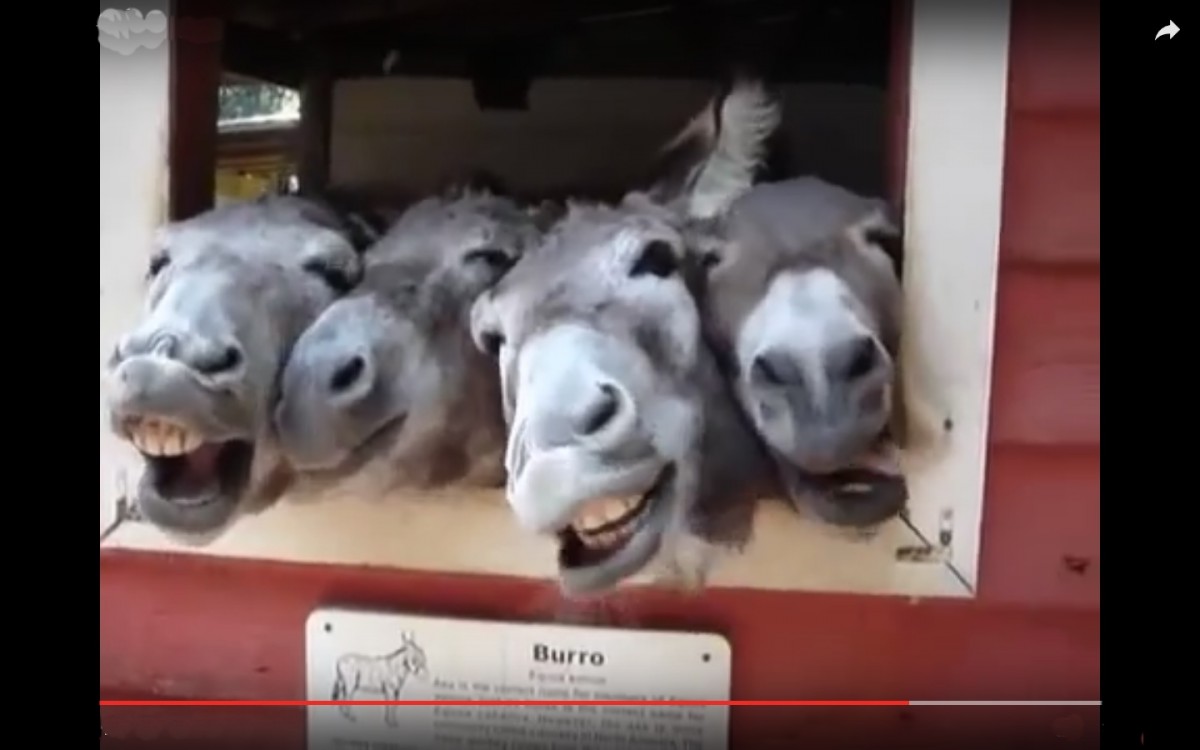 I truely hope my hope is justified …

If you have hope, or if you have trouble communicating with your leaders, follow us on facebook! Read our blog every week on sunday. It’s not always about bureau-demo-klepto-or other kinds of -cracies, it’s also about the good life in Portugal. It is an exceptional country, and far too modest.

Visite us at the Termas-da-Azenha – you’re always welcome!