I thought I was smart. After sleeping a dent in 4 mattresses in a few years, I got a bright idea. I thought. Turned out a bit differently than I expected …

I’ve been sleeping in the same bed for nearly 30 years – but not with the same mattress, of course

The bed once started as a loft bed. A good choice in an 1899 house with high ceilings, and a baby on the way. The nursery was underneath. Handy. We immediately took off about 10 centimeters from the legs, because then you could sit up straight in bed without bumping your head against the ceiling. 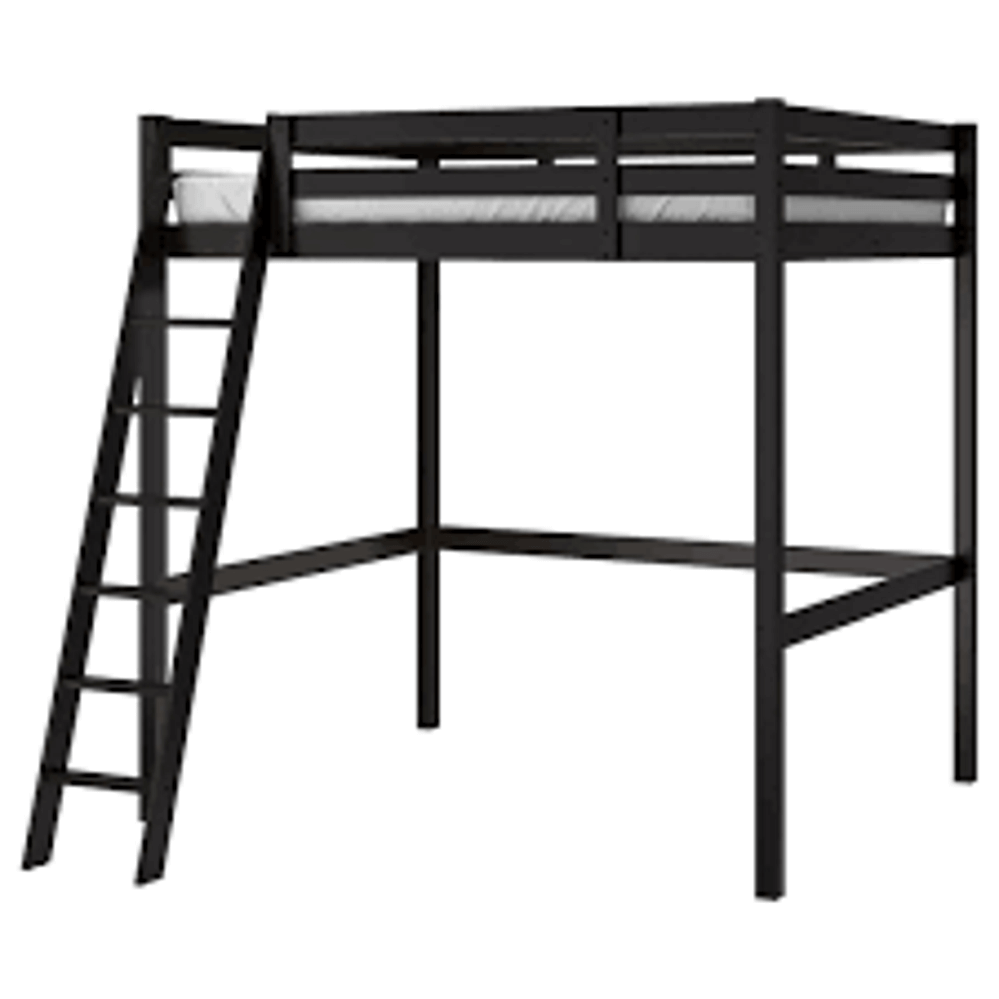 It was quite difficult to saw off 10 centimeters from the ladder – being all thumbs at the time … not that easy!

Everything good. Great bed. Baby nearby, and the ladder wasn’t even cut too diagonally. All good with a little piece of cardboard underneath one leg.

And then we moved. To Portugal

The bed was one of the last things to come out. In the meantime, one house was already full of boxes, and God knows what, but that was planned, because we were going to live in the house above.

The bed was a bit too high there. It was decided to saw off another half meter, which went fine, only the ladder …

I found a legacy from my sister the midwife: an antique wooden box with oxygen equipment. Served well as a step, because the bed was now a bit lower.

This bed has seen a lot of mattresses. Maybe I’m a whiner when it comes to mattresses, it’s possible, but one after the other is not good (anymore). Now it’s not that I’m crazy obese or have very weird sleeping habits.

Well… what do you do on a mattress? Mostly lying, you’d say!

I’ve had them all. Springs, memory foam, 6 layers, an ordinary every day household simple mattress, a Very Expensive Luxury mattress, thick, thin… after a few years at most, there is a dent in it. Sometimes after a few months.

And then I get problems with my back.

That is why we have been very picky about the guest mattresses. Took quite a while to find the right ones

And then, clicking around on the net, I passed an air mattress. You can’t sleep a dent in air, I thought, ooooo, I’m so smart!

Yesterday was my first night on the air mattress. One with a velvety top, and a super luxury air hole where air goes in, but not out. (How you ever get that empty …?) Quite a hassle to make that bed again, because the antique oxygen box of course still serves as a step, and if you stand on it all the time to make your bed, it threatens to topple all the time.

And it’s still winter, folks! I like to sleep with the window open, so there must be some comfort in the area of duvets. I have now four. Add two warm water bottles, one for each foot, isn’t it, and you’ll sleep like Sleeping Beauty.

Well … not. It was more like the princess on the pea, except that the pea was the whole mattress 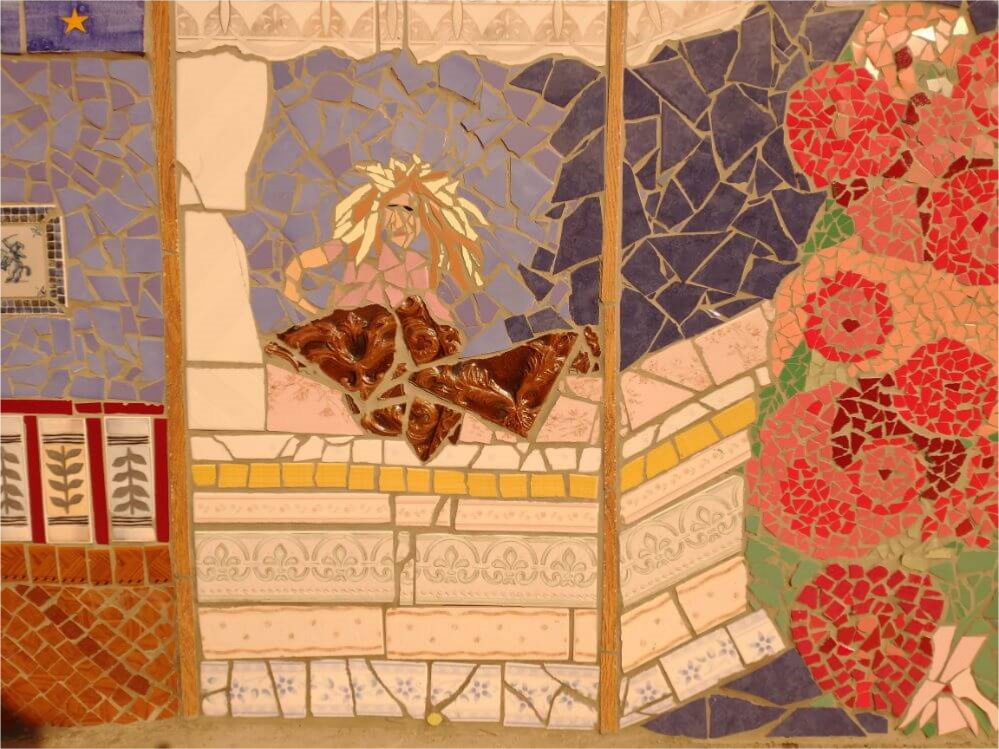 What I hadn’t thought about was that the air in that mattress wou ld of course also get cold, just like the cold air coming in through the window. And there was only a thin sheet between me and that air.

I woke up in the middle of the night from the cold. Oooooo, I’m so smart!

But… my back thinks it’s a good solution, so I just put a few duvets between the air and me. Together with four warm water bottles, and the idea that it’ll be over in a month at most. Then that air will be just as warm as the air outside, and that’ll only get better for the time being.

Maybe not such a bad idea after all …