“Mommy, what is this white stuff?”

“Where does paper come from?”

Portuguese paper. We have that here. Plenty. But then in a raw form

Ever realized? All paper come from these beings. These beauties only supply fibers for paper. .

They have to go.

I’ve planted them myself, with a vague dream in mind … 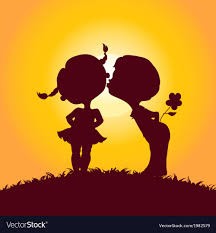 … “Wow, what a surprise! What beautiful old trees, how did they get here? They look amazing, how old are they?” She’s a little bit new-chic, but it’s sincere amazement. She looks beautiful and surprised, a little star on the grass. She still has everything of her own, except of course her digital arm. Everyone has that, European regulations. And maybe her hair color is not authentic …

But her admiration is, and not surprising. Who else has such trees in his garden still?

Every living tree higher then 2 meters has been cut down. Everywhere in the whole world

Fire hazard, damage to your home (expanding roots), high class greed – name a reason, but anyway, no tree gets older then about 10. Not throughout Portugal. Not in Europe.

Fibers are of course made artificial many years ago

You no longer need a tree or plant for that. The laboratories plus associated printers run overtime, because everything is made of fibers, isn’t it?

“They escape inspection – I have no idea how that could happen. I’ve had a visitor once – who said it’s because these trees have a very strong guardian angel … yeah! “He laughs a little uneasy.

“Anyway, they’ve been here for as long as I can remember. My grandmother planted them. Look, after a violent storm, my father had a few on the roof of his room. One of the first hurricanes … He told me that they had a good time cleaning up those two huge trees on the roof. There’s a movie of that, that my grandmother shot herself, but of course there’s nothing anymore, no device to watch it on.” 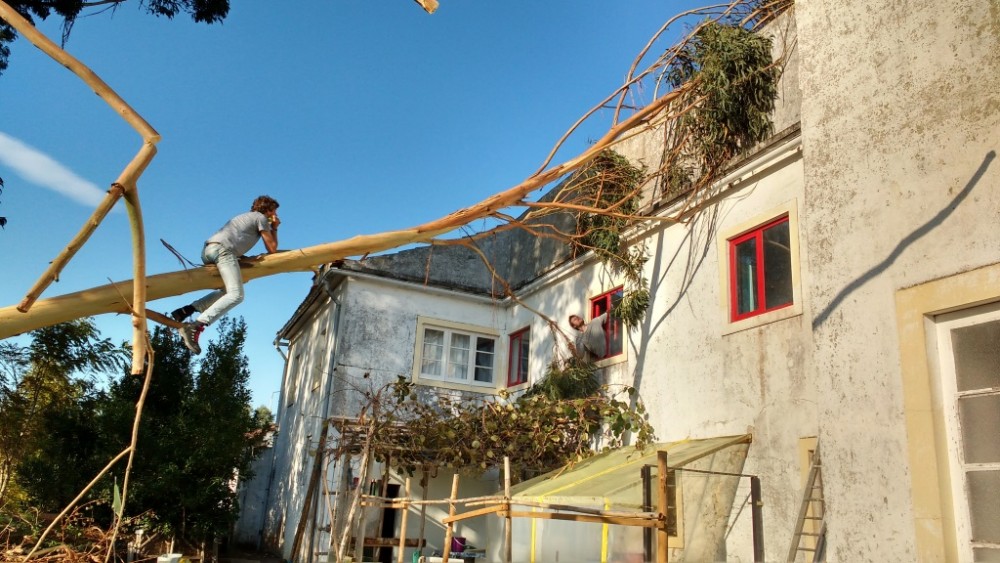 “Imagine making a movie with a telephone! Ha!” He stops and looks at the girl’s digitarm, a bit uncertain suddenly. “You know what a telephone is, don’t you?”

“Yes, yes, of course”, she says, looks at him, and they laugh together, while the girl looks again at the trees in admiration. Her gaze differs to the one of the boy, who still laughs a little uneasily, looking at her …

Oh yeah. A person can dream, can’t she?

The dream will not come true because they have to leave. Risk of falling. At least, if there’s a hurricane coming by. They can have a normal storm, they’ve proven that time after time. Now we run the risk of more violent weather, I’m having my doubts.

What do you think? Will we take the risk? Or just cut them down?