If they happen to dig me up in a few hundred years, they are bound to break their heads over the two grooves in my skull. Just behind the ears. 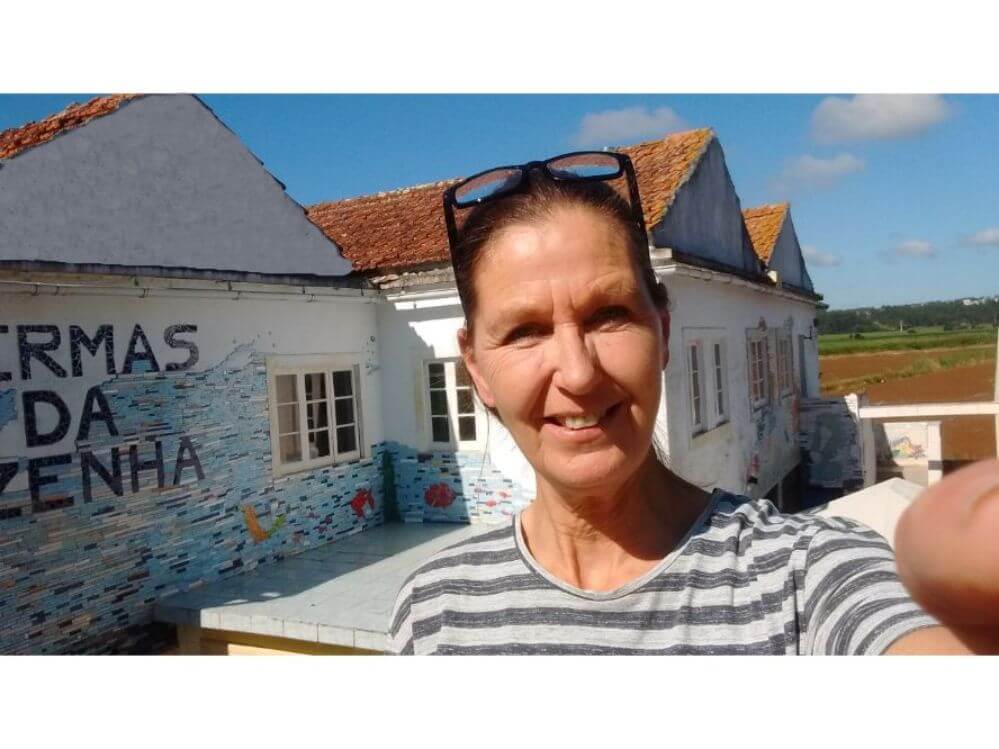 Because by then they can easily turn a few old people into a new one. Or they just put bionic eyes in you. Perhaps we have become a spiffing mix of robot and human. Or something.

I didn’t believe my fingers when I coincidentally felt that. Two slots right behind the ears. So I don’t really need my ears to hold my glasses anymore.

Perhaps it was not so coincidentally. It was because of such a vague nagging feeling, you no doubt know it: you barely feel it but it’s there. It wasn’t there at first, and you only notice it after a while because it’s so vague.
(I suspect you get that everywhere on and in your body as you get older – what are your findings in that area, dear readers?)

Also: my driver’s license is right in front of my nose at my computer. And that has everything to do with the glasses and those slots

If you are over 55 in Portugal they seem to think you are old. Then you don’t just get a new driver’s license, you have to earn that! Your new driving license is therefore only valid for two and a half years.
Son Broes gets an extension of 10 years with both hands tied behind his back, but in my case they’re very careful.

First I have to go to the centro médico and to the optician. That’ll probably result in new glasses

The first time I had to renew, I started the bureaucratic circus in October. I just made it before the due date in March. Now I’m hesitant to start making appointments again that long in advance – I may have experience, but maybe there’s a corona-catch now.

First to the optician, then probably multi-focus glasses. I’m not really looking forward to it. Hopefully a pair that doesn’t make the grooves much deeper …

Then the test whether this body is allowed to continue. I’m not too worried about that. My resistance keeps out almost everything except a light cold once in a while. No complaints there. And that vague nagging in knees, back, head is a breeze compared to what ailments my Portuguese neighbors suffer from.

They come out of the pharmacy with bags full of pills. And then they are even younger than me.

Anyway, none of that counts for this extension exam. Glad they don’t send you to the ear doctor too!

What can also extend things a bit, with that extension, is that they made two spelling mistakes in my name last time. I only realized after more than a year – that driver’s license goes in your phone case, doesn’t it; when are you looking at it?
I’m never stopped so yes, never saw it. And after all that time, high season hit (that was still the case in the pre-corona era) so I was way too busy then with guests.

Now I’m afraid that might take some time. I can say that they had my old driver’s license, AND the form filled in by me in capital letters, but yes… there is a C instead of an S, and an E instead of an A. They probably are going to try to blame that on me.

Well, let’s not get too far ahead of things. First, see if I can make an appointment with the eye doctor.

Let’s look at it positively … 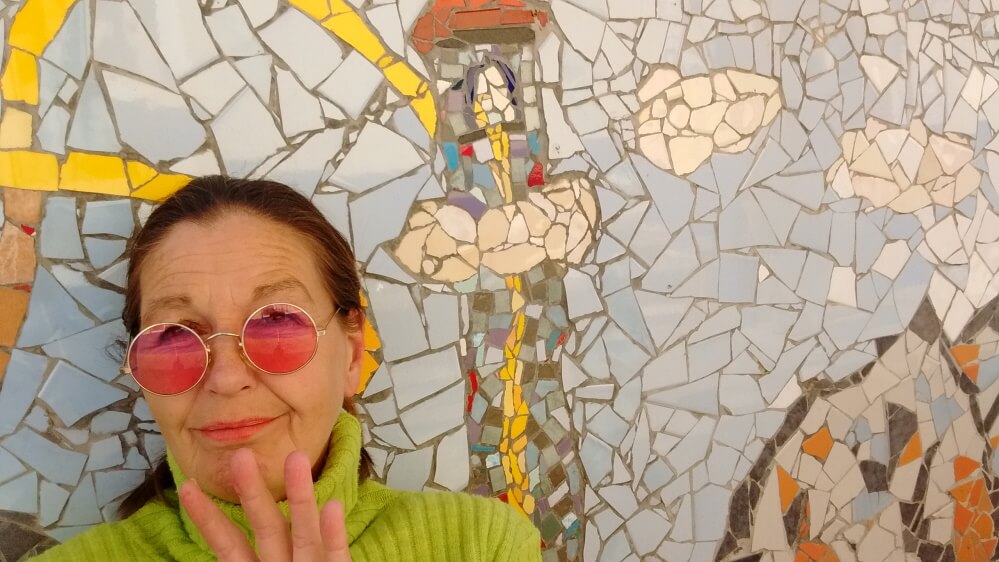