There is such a thing as a national character. It’s part of a culture. They are often clichés. The Dutch, for example, are worriers (Note the o!). I always immediately recognize a fellow countryman – off-white with deep lines of anxiety. Brazilians are 3 x O: overly cheerful, optimistic and one-dimensional. Germans are punctual and precise. The English are polite with a stiff upper lip. Allegedly.

You got it. We got the definition clear.

Here is my experience with the Portuguese national character

Portuguese do two things that I still find difficult after all this time. They always have “imprevistos” – unforeseen circumstances. They just agreed on something, and then they change their mind. That is a bit difficult for the people with whom they have agreed on something.

And they come by unannounced after years, and then pretend you saw each other yesterday

I noticed this when we first got here, and the son of the previous owner suddenly died. Senhor Foja de Oliveira had built up everything here, and had always lived in the Termas with his family, but when he died in the early eighties, everything fell apart.

The Termas, but also the family. The youngest son, João Orlindo, a middle-aged man by now, was still living here, and was “sick”. I put that in brackets, because he went to the cafe every day and then came back late at night happily and wasted. A very nice man, by the way. He sang when he came home every night. Just before Christmas, he died unexpectedly, and was buried the next day.

Also something you have to get used to, but if you think about it, it makes sense. We used to have no electricity, so no cooling, and in a climate like this it’s better if these things happen quickly.

Years after that, people would come by and ask about João Orlindo, because they were such close friends

They were stunned to learn that he had died so long ago.

This is of course an extreme example, but it fitted in well with what I was doing at that time: thinking about the new Facebook friend phenomenon. I actually thought you shouldn’t use the word “friend” for that – an inflation of the term. (I have since adapted, though, and I have as many Fb “friends” as everyone else.)

Pedro suddenly burst in unannounced last week; a “friend” of years ago

Funny, because that is someone who effortlessly combines these two qualities. I had not seen him for at least 8 years. Fortunately, you shouldn’t get too close to someone now, because I still have some difficulty with simulating enthusiasm.

He hadn’t turned up the last time we combined to have a walk on the beach. I sat there on the terrace of the busy beach bar in Figueira occupying a table for an hour. Changed his mind again, or just forgotten – no idea, it was the last time I saw him. Well, did not see him actually. 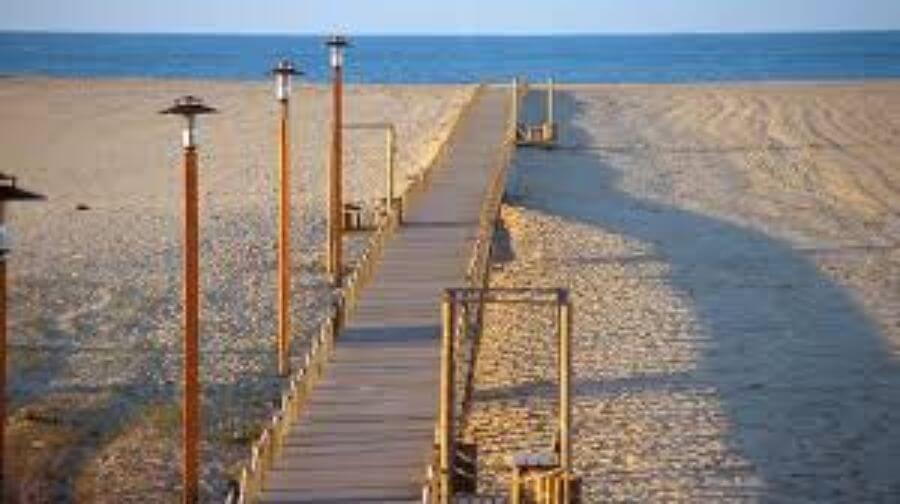 I met him when he came on holiday with his family for a week. They lived in Figueira, but it’s quite common not to travel very far.

They would come for dinner, he said in the morning. By noon the plan had changed, but after an hour it hadn’t. Just after lunch it was a no, and that changed to a yes later in the afternoon. I do not remember what they did in the end, but I do remember that I was very surprised about this change-ability.

Every time the plan changed, I was extensively informed about the rationale behind it. Took me half an hour each time. I would cut that off in a nice way now, but then I was still young and innocent and very enthusiastic.

I have become a lot stricter. You could say I became a bit dutcher ….