“They” are concerned with statistics. From time to time you have to fill in a survey so that they can make nice statistics. Apparently, statistics are very important.

At least that’s the idea behind it.

I was in the kitchen preparing my lunch, when I suddenly heard: “Olá! Boa tarde!” That doesn’t happen so often anymore – you can understand why – so I almost cringed in shock. Not necessary; it was the girl from the survey.

She had little trouble explaining to me why she came by again. We had an orange dot. And you have to have a green dot if you want them to leave you alone, the people of the statistics.

She showed it on her app 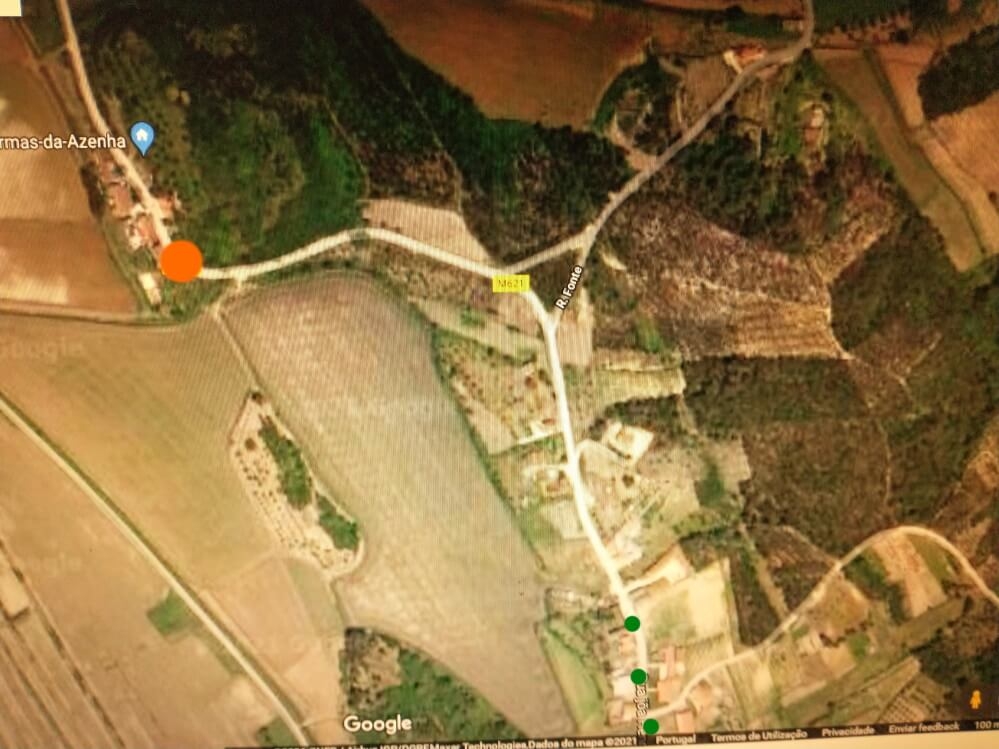 “Está bem”   –  I answer a bit reluctantly, because it was already “one of those days” (no, not one of those, I’m too old for that, more like one of the others. That everything doesn’t go the way you want), and I would love to have no more. No more of anything.

And I’m not much of a fan of bureaucracy …

I thought I’d already done everything last week, and it seemed like a breeze. I thought it was not that bad, but no. Apparently the gods on the Olympus are bored, so it is necessary to play with someone’s feet. The honor is mine, apparently. 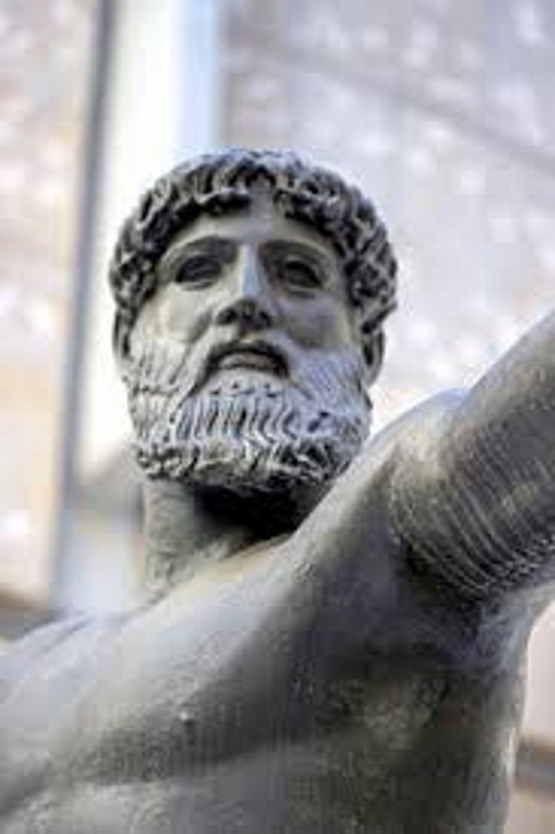 The masked girl walks with me with amazing patience, helping me to see what went wrong. I only filled in the first page. I’d overlooked a few things. Unfortunately!

We hop from question to question. There I suddenly come across a fairly unusual:

“Can you read and write?”

Which I find a curious question in a survey that is only available online. “Nonono,” the girl explains, “there are a lot of people who cannot read and write, so I help them to fill it in. That’s what we’re here for. “

Ah! And suddenly an incident of years ago comes to mind. At the bank, when you still went to the bank to arrange things, and get your money. I was standing in line behind a group of chatting older women. It was the day of the month that the elderly received their pension check, and everyone immediately collected it at the bank. It’s not that much, so you’ll probably always have a bit of month  left at the end of your money.

The lady behind the counter, with a routine gesture, pulled out a clear hard-plastic box, after putting initials, signs and stamps on the check, took the woman’s hand (who kept on chatting and not even looked up), ran her finger on the mysterious black bar in the plastic box, and pressed that finger on the check.

She took her fingerprint, I got that far, but why on earth …?

I found out a little later, through a friend, who explained that she was a woman who was undoubtedly illiterate. In this way she signed for the check. With a fingerprint.

What impressed me most was the routine of the lady behind the counter. It was normal for her. And she probably knew her customers, because she didn’t have to ask anything, and the check woman didn’t have to explain anything.

That is very user-friendly, we would now say.

Just look at how they solve that now, now that everything is going digital. Illiterates probably don’t have a computer. They just send a girl along with those forms.

It’ll be fine. I’ll continue smoothly. There are still some questions to go, and I would like my green dot!